As a disclaimer, we installed the 212 LED on a motherboard using the LGA 1150 socket. The process below reflects that.

The whole mounting mechanism has been revamped too, which should make the installation process nice and easy. I remember building my first PC a few years back – I used the Hyper 212 EVO, and although it performed excellently for me, it was a nightmare to install for a first-timer. 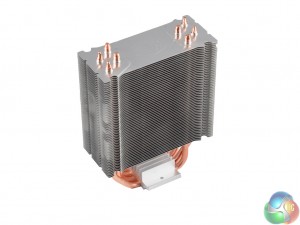 First things first, you need to just pop off the fan from the heatsink. The fan is clipped in place – so just pry the clips from one edge free, and it should come loose. 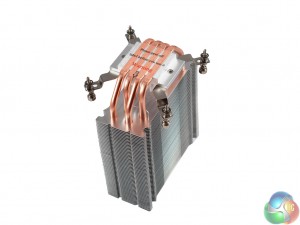 In the next step we see one change from the original 212 EVO – gone is the x-shaped mounting bracket that caused me such grief, and it has been replaced by two separate mounting arms. These just need to be screwed to the base of the heatsink, as pictured. 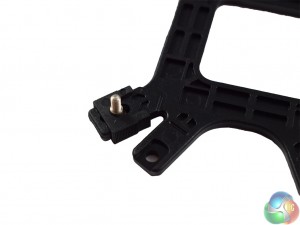 As we are using a Z97 motherboard – LGA 1150 socket – we need to use a backplate. Before installing it, make sure the backplate screws are in the central position – it can be aligned in 3 places depending on the motherboard socket, and we want it to be in the middle. Just slide it up or down as need be. 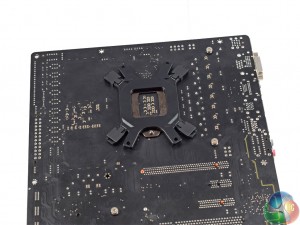 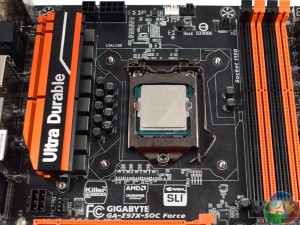 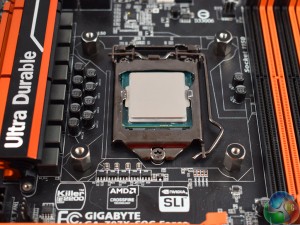 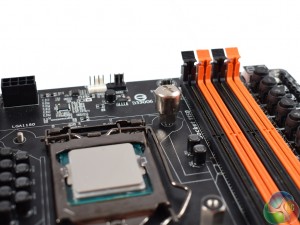 After that, you want to install the four nuts to the backplate screws. To do this, Cooler Master include a little screwdriver adapter (as above) for easy installation of the nuts. 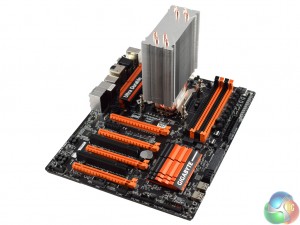 After that, go ahead and mount the cooler. The screws from the mounting arms should align with the nuts we just installed. If they don’t, make sure the installation screws on the cooler are also in the middle position. Once they are in place, secure the cooler by tightening down the four screws. 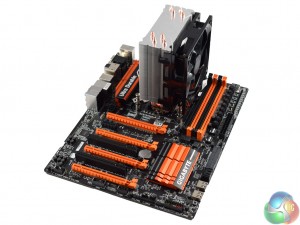 After that, all there is left to do is re-attach the fan – it just clips in to place.

All-in-all, the Hyper 212 LED is very pain free to install. It is certainly an improved method when compared to the 212 EVO, so progress has definitely been made.

Previous Crytek to shutter five of its seven studios
Next Could EU court ruling save us from Snooper’s Charter?