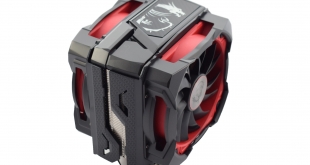 MSI is probably not a company you typically associate with high-end air coolers, but it is exactly that market MSI is trying to break into with its new Core Frozr XL. The Frozr XL is a monstrous, 8-heatpipe behemoth of an air cooler that also sports integrated RGB lighting as well as adjustable fan positioning to cater to those with tall memory modules. Could this be your next air cooler?

While we do not have a confirmed UK price yet, as the Core Frozr XL won’t land on these shores until later in Q3, MSI told us to expect pricing to be in the region of £80. With that in mind, the Frozr XL faces stiff competition from the likes of the Cryorig R1 Ultimate, the Cooler Master MasterAir Maker 8 and even the FSP Windale 6. Can it do enough to impress? 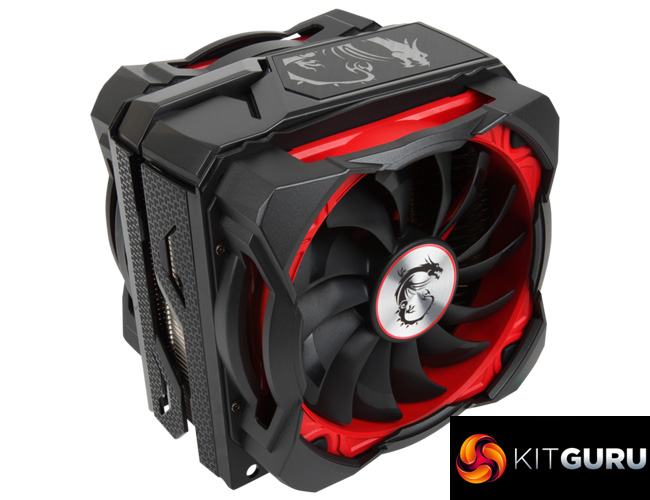