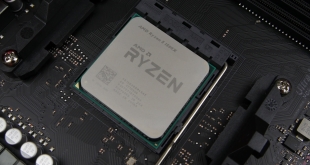 Ryzen 5 1500X is AMD’s fastest quad-core based on the new Zen architecture. Simultaneous Multi-Threading (SMT) makes this a four-core, eight-thread part that runs at an out-of-the-box frequency of 3.5-3.7GHz, with single-threaded boosts to 3.9GHz under Extended Frequency Range (XFR) conditions.

Priced at $189 and shipping with the Wraith Spire cooler, AMD pits overclockable Ryzen 5 4C8T parts against multiplier-locked Core i5 processors from Intel. Logical competitors to the Ryzen 5 1500X are Intel’s Kaby Lake Core i5-7400 and Core i5-7500, depending on e-tailer pricing in the UK. 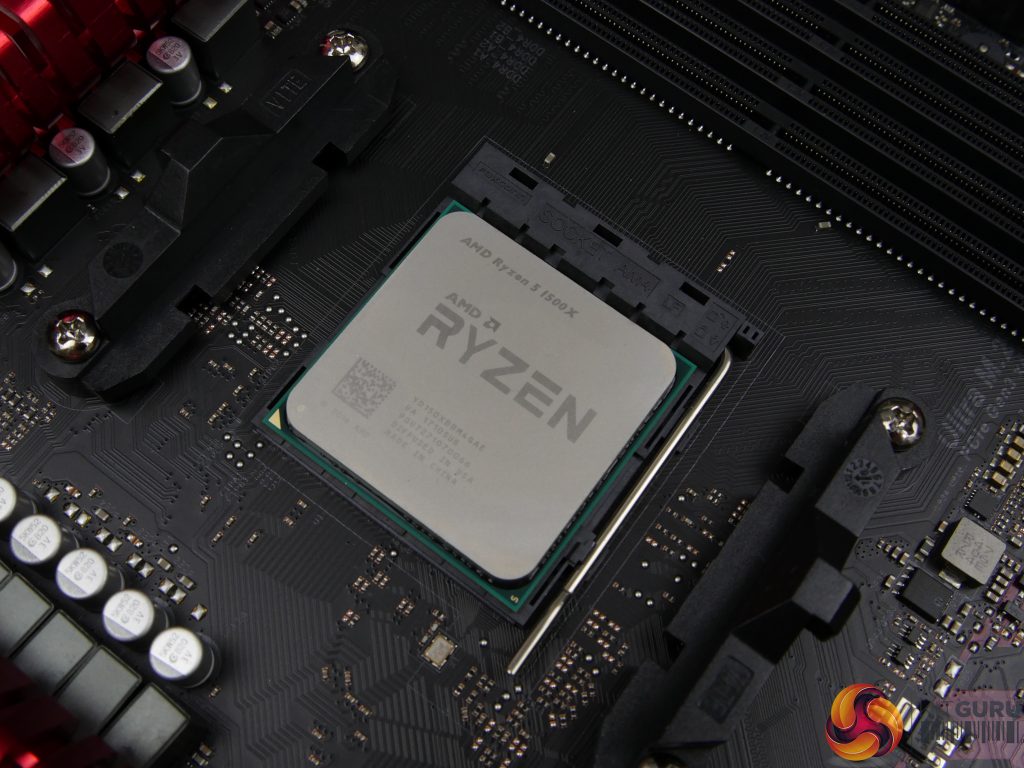 AMD deploys the 4C8T Ryzen 5 1500X CPU as a design utilising dual CPU Complex (CCX) units. This gives the quad-core part a 2+2 design, as opposed to the asymmetrical 3+1 or 4+0 deployments that may have been theoretically possible. The balanced 2+2 design could mean that AMD is able to use Ryzen CCXs that don’t make the grade with all four cores enabled (or three cores that would form Ryzen 5 six-core chips).

Other characteristics for the Ryzen 5 1500X are interesting as they distinguish it from the lower-cost quad-core 1400. The full slab of shared L3 cache is retained for the 1500X, with 8MB per CCX being available. That gives an effective 4MB of L3 cache per core (though not dedicated) that is double the available per-core capacity of Ryzen 7 and even higher than Intel’s HEDT processors. L2 cache capacity is still 512KB per core, making the total amount 2MB.

Operating frequencies are also interesting for Ryzen 1500X. The base speed is 3.5GHz, with a maximum Precision Boost speed of 3.7GHz under 2-core loading conditions. That means that all-core loads see the chip running at a solid 3.6GHz. Noteworthy, though, is the 200MHz XFR headroom – double that we have seen on any other Ryzen processors to date. This gives the 1500X an ability to clock up to 3.9GHz under single-thread loads. As with all Ryzen parts, an unlocked core ratio multiplier with 0.25x granularity allows for overclocking on supported motherboards. 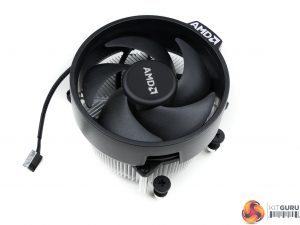 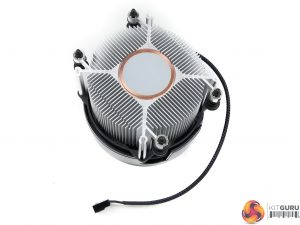 AMD’s well-balanced Wraith Spire is included with the 65W TDP 1500X. This model is, however, different to the Wraith Spire supplied with Ryzen 7 1700 as it does not feature RGB lighting. For reference, Intel’s boxed Core i5 CPUs in this price range also ship with coolers. 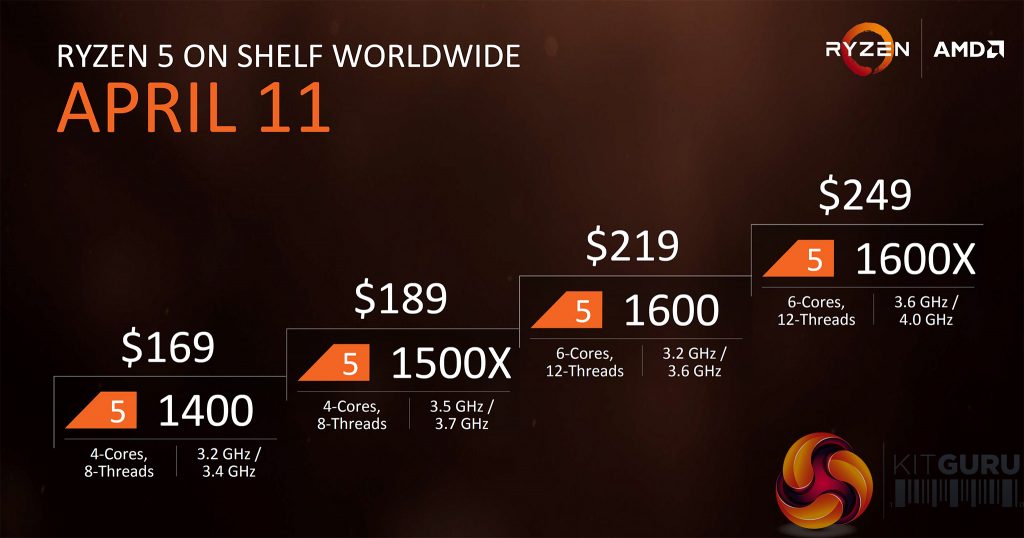 On the face of it, Ryzen 5 1500X looks to be worthy of its $20 premium over the 1400 thanks to higher frequencies, double the L3 cache, and a better included cooler.

Prime competition on the Intel side comes from multiplier-locked Core i5-7500 and Core i5-7400 processors, depending on selling prices in retailers. They are quad-core Kaby Lake parts without any form of additional multi-threading. 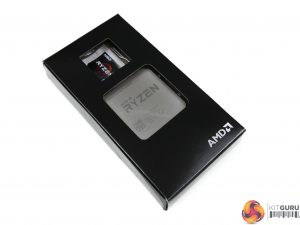 For further analysis regarding the platform and chipset capabilities of Ryzen and AM4, you can read our Ryzen 5 1600X coverage.