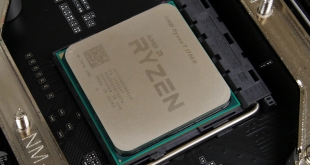 The initial verdict is in for Ryzen 7; AMD's latest and greatest CPU offers superb multi-threaded performance and even proves itself to be a solid option in lightly-threaded applications. Add in the aggressive pricing and our thoughts on the flagship Ryzen 7 – 1800X – CPU are overall very positive, provided you aren't an ultra-high refresh rate gamer.

£500 still a little much for you to drop on an 1800X? Worry not as that's where the Ryzen 7 second-in-command 1700X comes in. Take some less favourable Ryzen 7 silicon, drop the clock frequencies by a couple of hundred Megahertz, put £100 back into your pocket and you are left with a Ryzen 7 1700X. Oh, and you still get the unlocked multiplier that allows you to overclock hassle-free (and close to Ryzen 7 1800X numbers). Where's the catch? 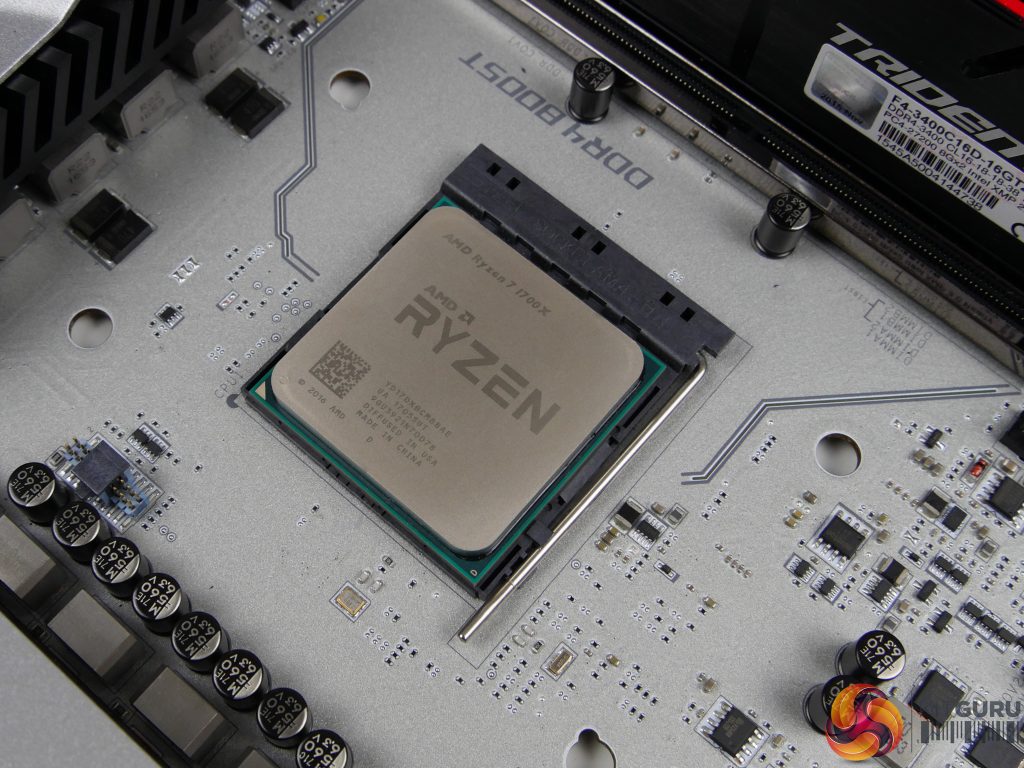 It has been a long-time tradition for AMD to have multiple SKUs in the market competing in different price points, despite being basically the same chip. A quick look at the purchasable Vishera line-up from a few weeks ago shows that SKUs such as the FX-8320, FX-8350, FX-8370, FX-9370, and FX-9590 all exist alongside one another, regardless of them being the same chips with different clock speeds. AMD charges a premium for higher-quality silicon that the binning process positions on a more favourable voltage-frequency curve.

To stock-clocked users or buyers who want to squeeze out every last drop of clock speed, the price premium can be a worthwhile investment. However, savvy enthusiasts have typically gravitated towards the lower-cost options knowing that a few minutes or hours of tweaking in the BIOS will result in similar clock speeds and performance. That's the beauty of unlocked frequency multipliers.

Following in the same vein, AMD's Ryzen 7 1700X is simply a cheaper way of getting an eight-core, 16-thread processor than the £500 1800X. Of course, there's also the cheaper Ryzen 7 1700 (non-X) that's about £70 less than the 1700X. However, the differences for the 1700 are a little more than just speed – the TDP is reduced to 65W by way of frequency reductions, Extended Frequency Range (XFR) headroom is halved, and a Wraith stock cooler is included. That's a topic for another day, though, when our full review is ready for publication.

AMD's Ryzen 7 1700X is an 8C16T processor thanks to its support for Simultaneous Multi-Threading (SMT). Base clock speed is 3.4GHz with Precision Boost taking it as high as 3.8GHz under the correct loading conditions (typically two-or-fewer core loading scenarios). Throughout our testing, we saw the chip spend most of its time at its 3.5GHz all-core turbo level when used with a strong Noctua NH-D15 CPU cooler. Another part of AMD's SenseMI technologies – XFR – takes the Ryzen 7 1700X single-core clock speed as high as 3.9GHz, provided sufficient power and thermal headroom is available.

Ryzen 7 1700X's primary price competitor from Team Blue is the ~£400 Core i7-6800K. The Broadwell-E 6C12T chip is likely to show significant disadvantages in multi-threaded applications, though slightly higher overclockability and quad-channel memory could claw back some performance downfall put forward by a lower core count. This looks to be an interesting fight for power users and gamers alike. 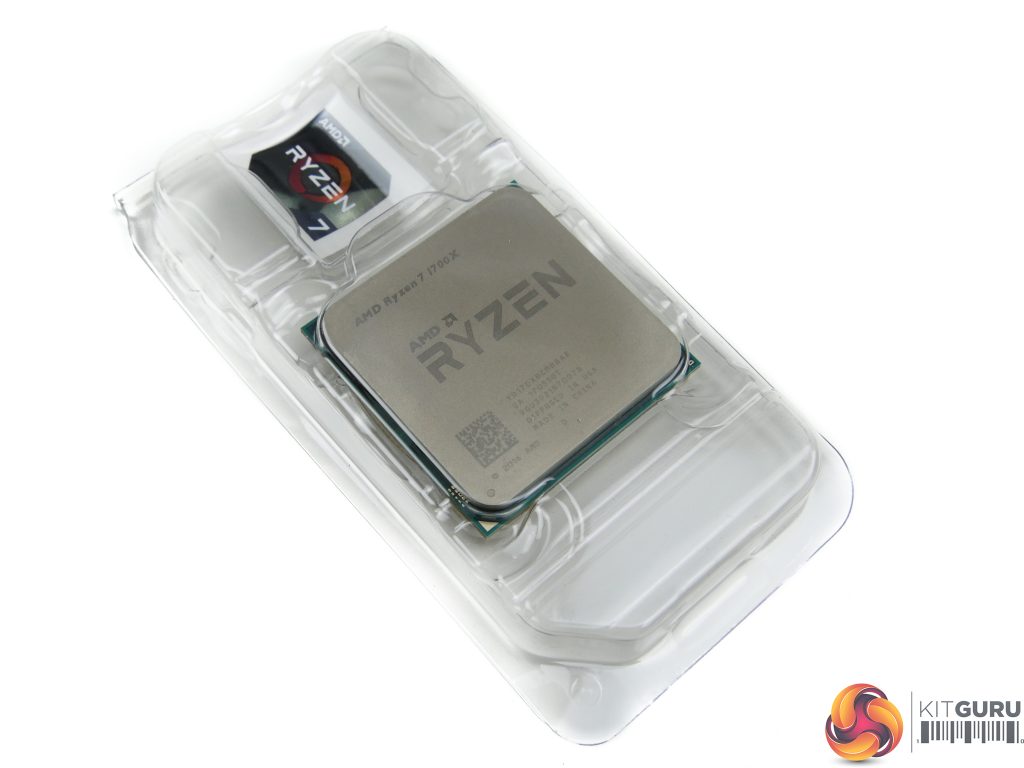 For more information regarding Ryzen 7 and the AM4 platform, read our launch review for the Ryzen 7 1800X HERE. You can read our Ryzen 7 1700 review HERE.