Strongbox, a company known for its workstations and render farms, has teamed up with ASUS this week to break some world records. As part of a partnership with ASUS, Strongbox put together a rendering-focussed build featuring a whopping eight GTX 1080Tis. In all, the system ended up setting a new bar for rendering benchmarks.

The build is most notable for its use of all-ASUS components including chassis, motherboard and of course the 8x ASUS 1080TIs, using no special cooling techniques. The high performance computer was made as a stock machine for its existing customer, Jellyfish Animation, distinguished for its visual effects work on Rogue One: A Star Wars Story, Kingsman: The Secret Service and the upcoming Star Wars: The Last Jedi. 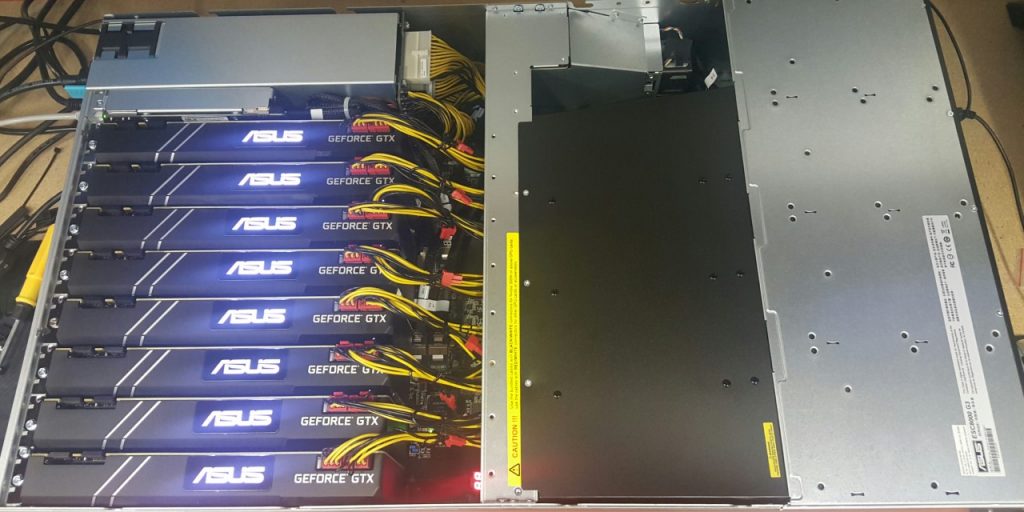 Strongbox scored 1620.82 using the Octane Render test, Octane Bench with the 8GPU crushing the previous record of 1498 for a Titan XP and previous high of 1397 for an equivalent 1080TI machine to take all 3 top places.

Strongbox claim that the benchmark test proves the Strongbox 8x GPU 4U HPC has “the best band for buck performance ratio in the world, beating the Titan XP at half the cost.” With the build hitting temperatures of 51ºC on full load and an ambient temperature of 22ºC while breaking world records, Jellyfish Animation certainly do have a powerhouse sitting in its London office.

KitGuru Says: Strongbox certainly know its craft well, but I would love to see the benchmarking results first hand. Hopefully the company continue to impress by aiming for more world records. 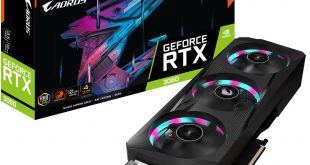