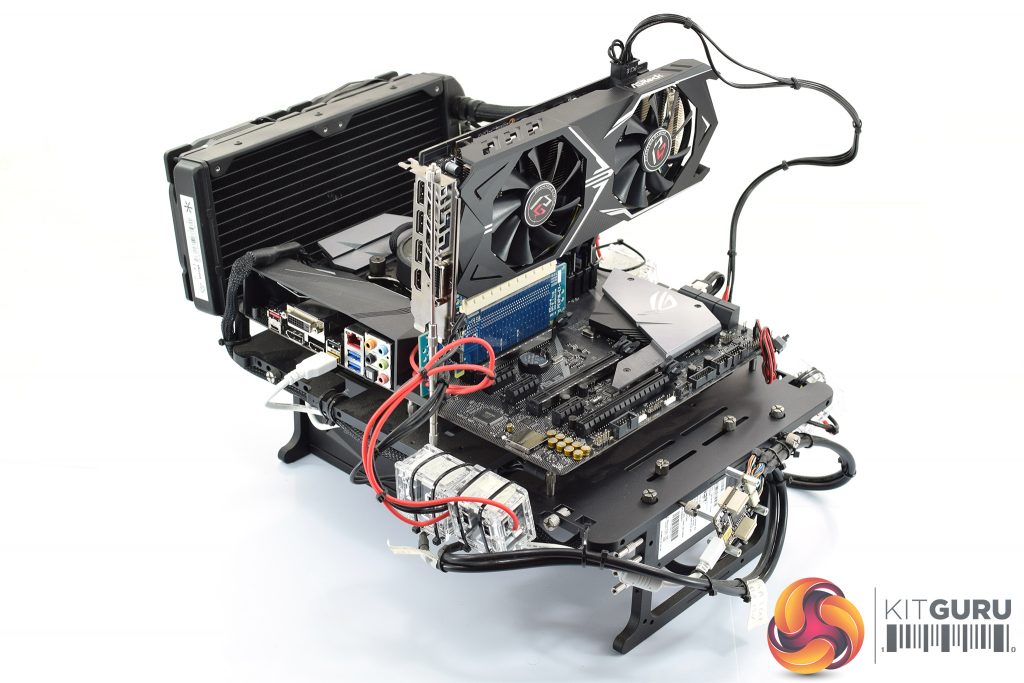 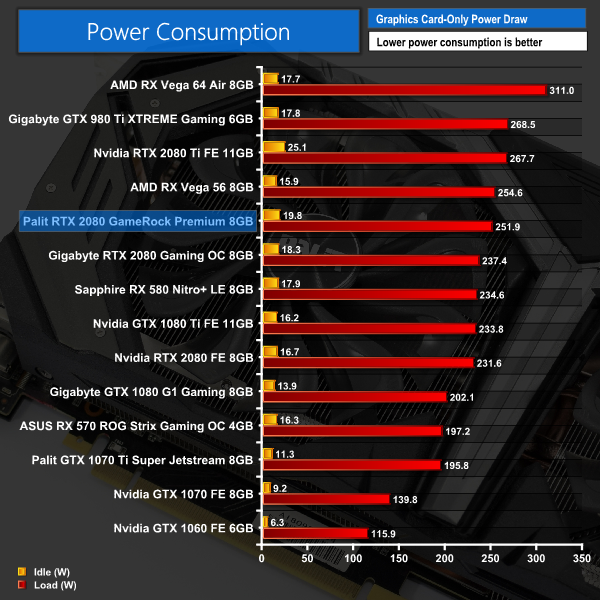 Not surprisingly given its clock speed advantage, the GameRock Premium pulls more power than the Gigabyte RTX 2080 Gaming OC – but an extra 15W or so is going to make very little difference in the real world.

On a side note, you may also have noticed that our Founders Edition card has lower power consumption than before – our initial testing saw it draw 274W in 3DMark, but Nvidia believed this to be a faulty card and replaced it. The new card draws 231W which is much more in line with what we'd expect from a reference RTX 2080. 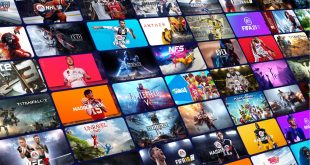