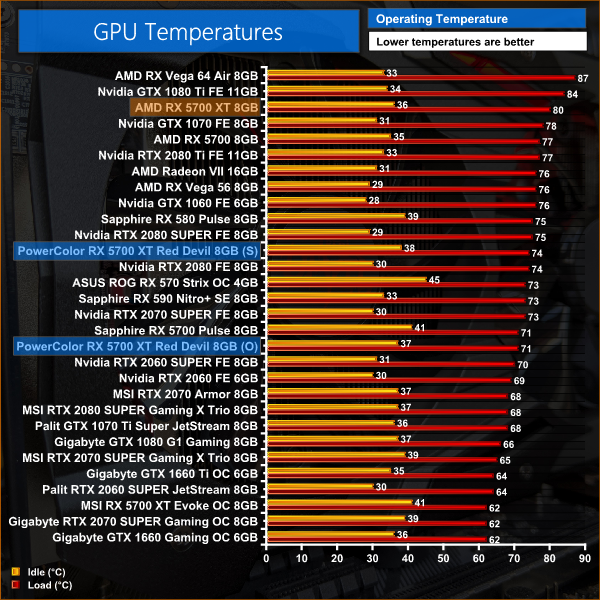 Furthering our look at the dual-BIOS functionality, with the default OC BIOS we can see a 9 degree reduction in temperatures over the reference design, a great result for PowerColor. Things don’t get much worse when switching to the Silent BIOS either, with just a 3C increase to temperatures. This is due to the card downclocking when in the Silent BIOS mode – if it ran as fast as it did in OC mode, but with its less aggressive fan curve, temperatures would be much higher. 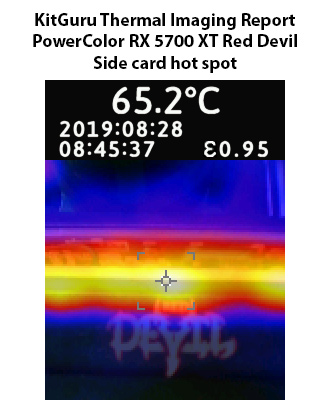 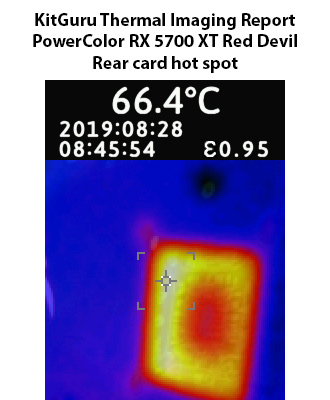 The above thermal images were taken with the card using the OC BIOS, and clearly there is nothing to worry about, with hot spots on the side and rear of the card hovering around the 65C mark.

Recently we reported that Valve were shifting their focus from VR to the Steam Deck, …