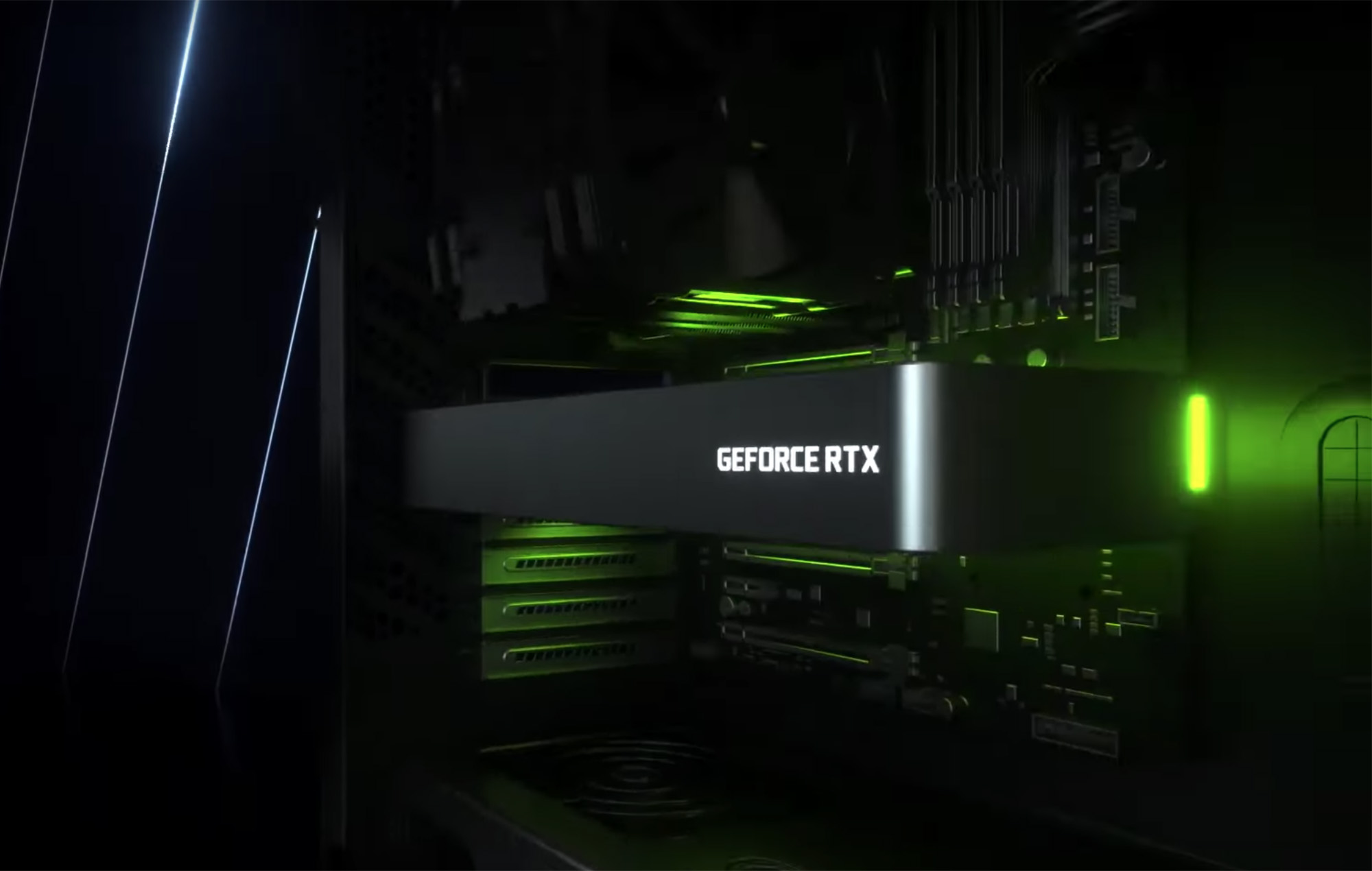 If all these dates prove to be true, buyers will have one full day to read or watch reviews and then decide which card to buy. Then, the battle for stock availability begins.

KitGuru says: Are you hoping to get one of the new RTX 30 series graphics cards? Which are you looking to buy?