Grand Theft Auto V for the PC will unlock in just a few hours time but there are some things you should do while you wait- like ensuring you have the latest driver updates for your graphics card. Nvidia has just launched its latest ‘Game Ready' driver update in preparation for Grand Theft Auto V.

This update adds in SLI support, for those of you making use of multiple graphics cards. It also adds in a 3D Vision profile if you happen to game on a 3D monitor, this particular profile is rated ‘Excellent', so you shouldn't have any issues. 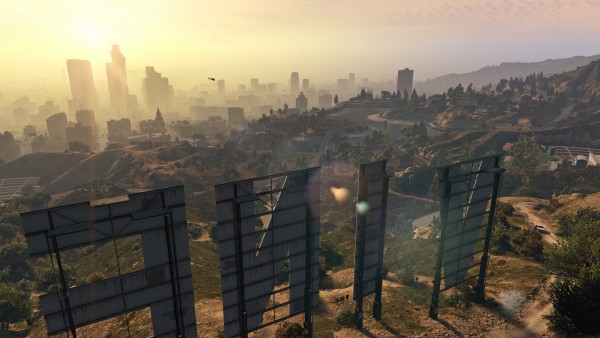 While GTA V is the highlight for this driver, it also adds in some improvements for other games. Project Cars, Assassin's Creed Rogue, Oddworld: New and Tasty all have new SLI profiles, even Victor Vran has an SLI profile now, which is surprising considering that the game is currently in Early Access on Steam.

This latest driver update should help Nvidia users get the best day one performance they can from Grand Theft Auto V. You can download the driver update manually, HERE. Alternatively, you can update your drivers through the GeForce Experience.

KitGuru Says: Grand Theft Auto V launches for PC gamers in around four hours time. There is a day one patch, which will decrypt the files from the pre-load and add the executable to launch the game. Are your rigs prepared for GTA V?