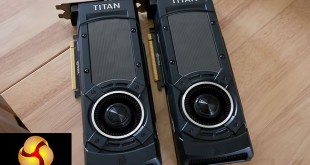 If you are considering a new Ultra HD 4K monitor then it is likely you will need a new system update to drive those 8,294,400 pixels. Right now the cost of 4k capable graphics cards is prohibitive for all but the wealthiest of gamers. When we reviewed the Titan X last month we noticed performance could still drop under 60 frames per second when dealing with the most demanding engines. We slot another card into our test bed – we answer the question ‘Are two Titan X's enough to drive 60fps+ at 4K?' 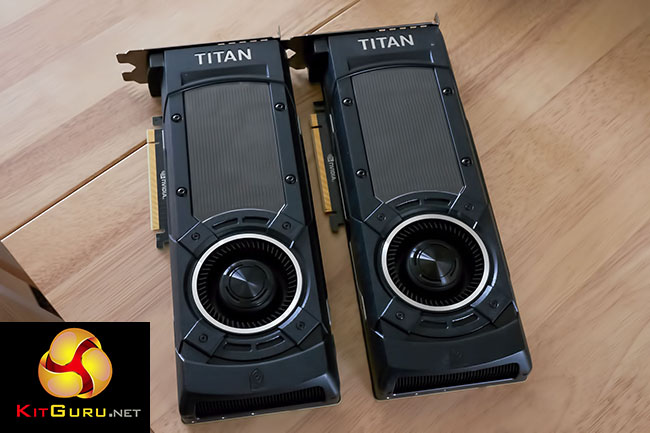 The Nvidia Titan X is based around the physically large GM200 die and is built on the 28nm process. 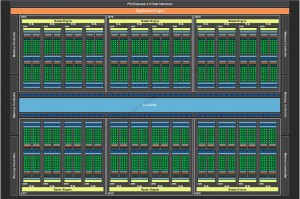