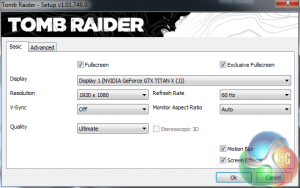 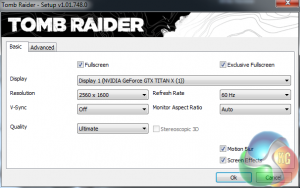 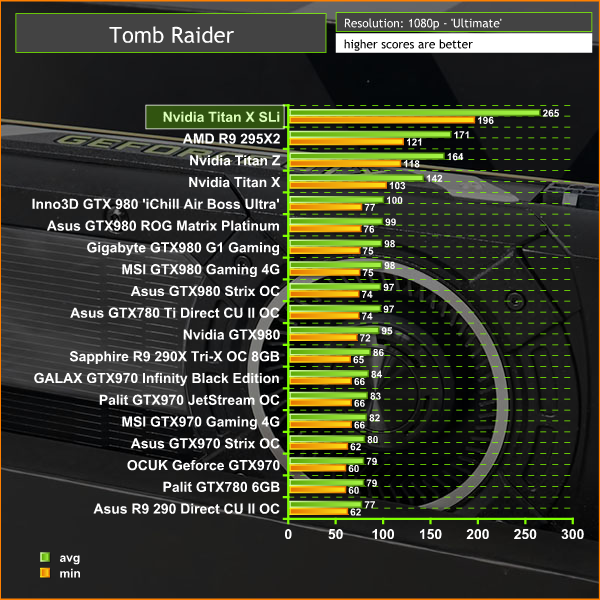 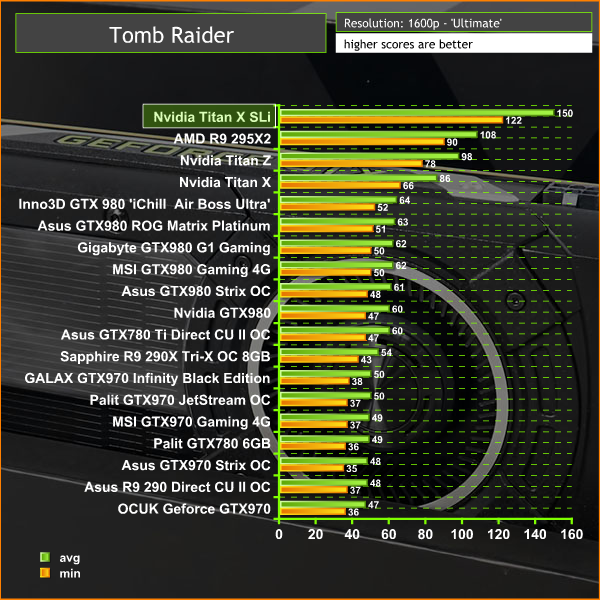 One of the best engines on the market, even today. At 1600p the Titan X is holding frame rates above 60 at all times – giving a super smooth gaming experience. With two cards in the system, the frame rates jump massively. 265 frames per second at 1080p is ludicrous.