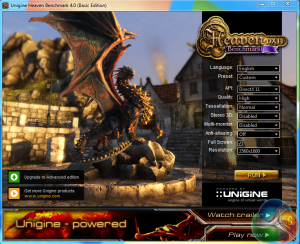 We set Quality to ‘High’, Tessellation to ‘Normal’ and resolution to 1600p. 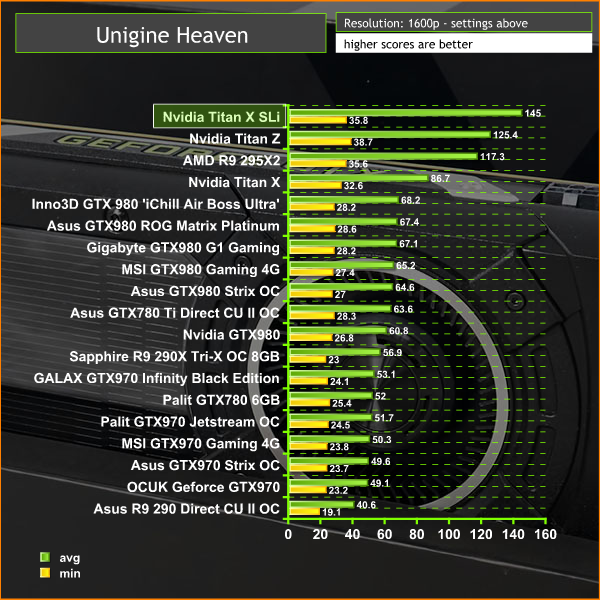 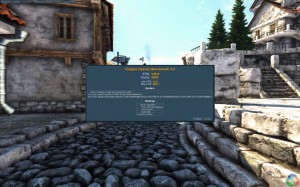