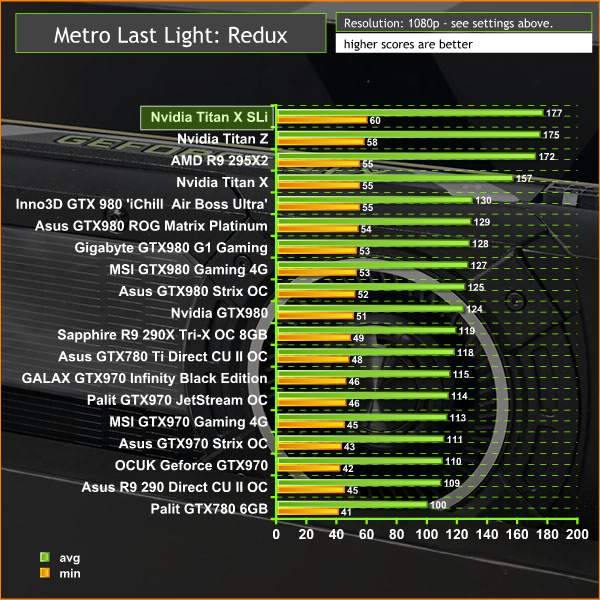 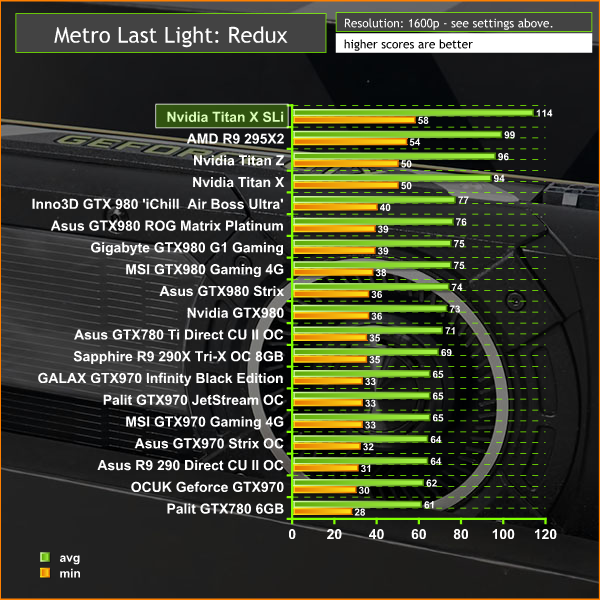 A demanding engine at 1600p. No problems for the Titan X to power – holding frame rates above 50 at all times. 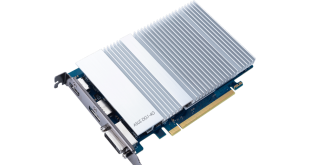