After leaving us in the dark for several weeks following a cryptic teaser, NVIDIA has today launched the new RTX Super series of graphics cards. These are essentially upgraded versions of the original RTX 2080, RTX 2070 and RTX 2060 with higher specs and better overall performance. We have the specs, pricing and release date information all here.

Two of these RTX Super cards are coming very soon. We have reviewed both the RTX 2060 Super and the RTX 2070 Super. Both will be available from the 9th of July with Founder’s Edition cards directly from Nvidia and AiB custom cards from the likes of ASUS, MSI, Gigabyte, EVGA etc. The RTX 2080 Super will be arriving towards the end of this month. 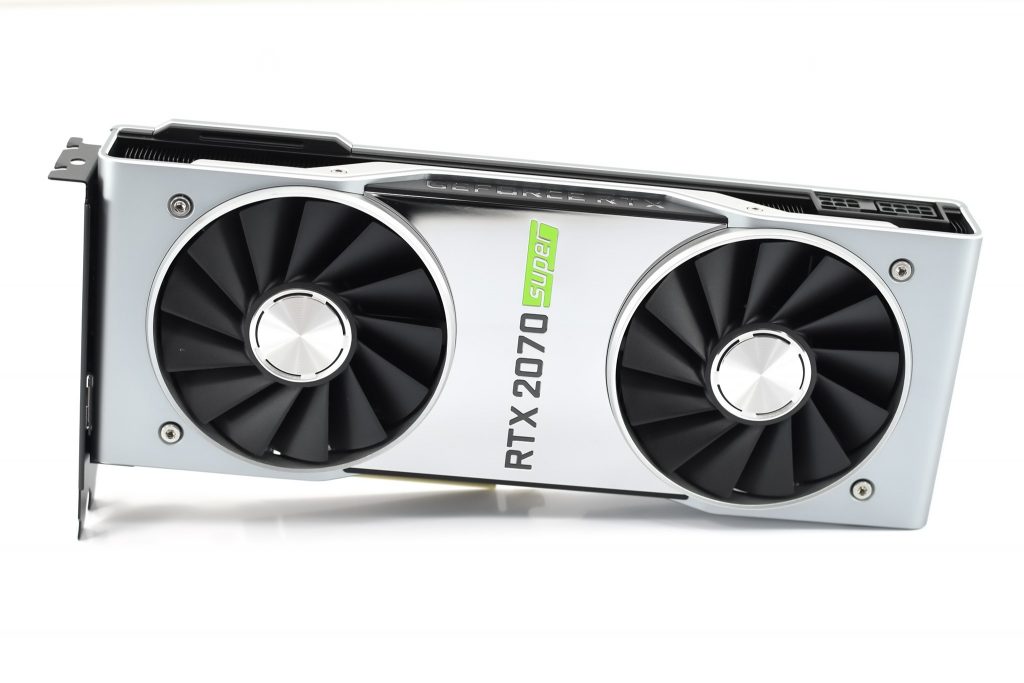 Here is the spec table we have so far comparing the RTX 2070 and RTX 2060 Super cards against the originals:

As for the RTX 2080, the specs we have so far confirm that it will feature 3072 CUDA cores, 8GB of GDDR6 memory running at 15.5Gbps and will still offer 8 Giga Ray/s of ray-tracing performance. In terms of clock speeds, you will be getting a 1650MHz base clock and an 1815MHz boost speed. At this point in time, there is no confirmation on an RTX 2080Ti Super.

KitGuru Says: RTX Super was dropped on us rather suddenly. Now we will have to wait until the end of this week to see how it all stacks up against AMD’s new Radeon GPUs. What do you guys think of the RTX Super series? Are these the cards we should have had at launch?