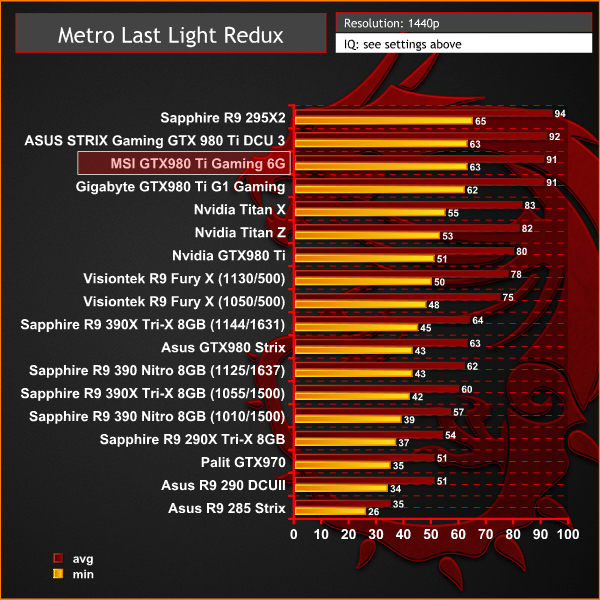 Excellent performance, holding above 60 frames per second at all times. 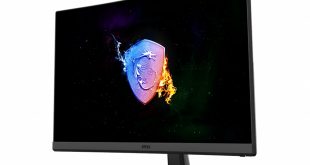