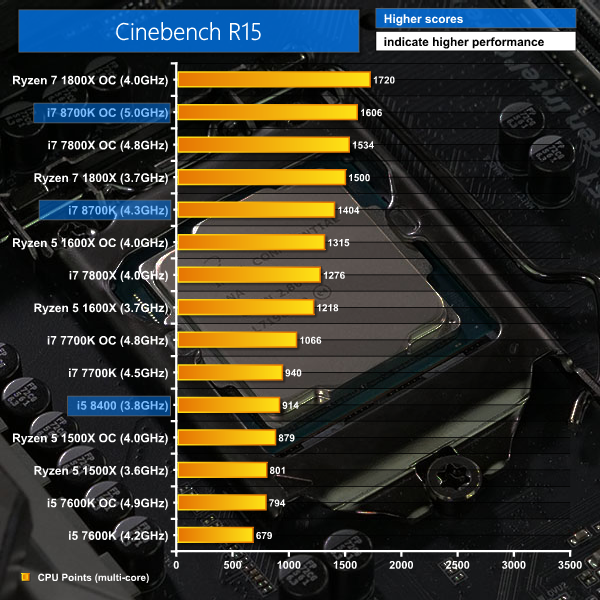 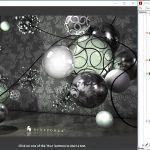 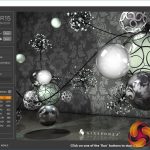 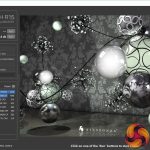 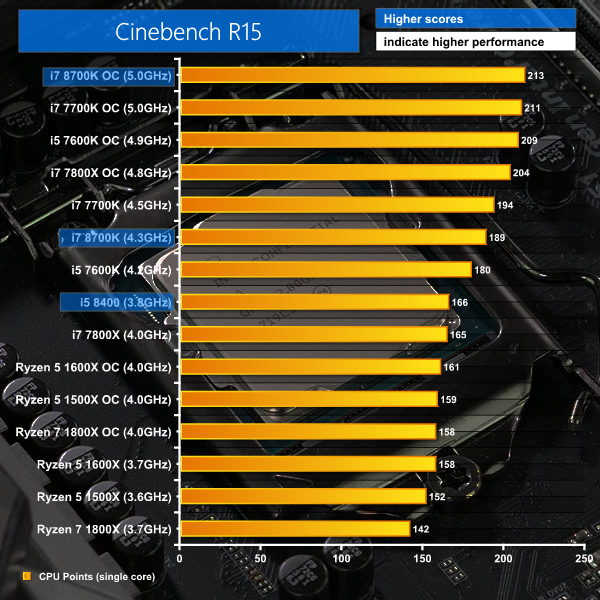 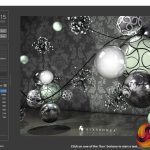 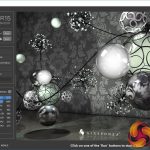 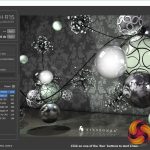 Cinebench
Cinebench is an application which renders a photorealistic 3D scene to benchmark a computer’s rendering performance, on one CPU core, all CPU cores or using the GPU. We run the test using the all-core CPU and single-thread CPU modes. 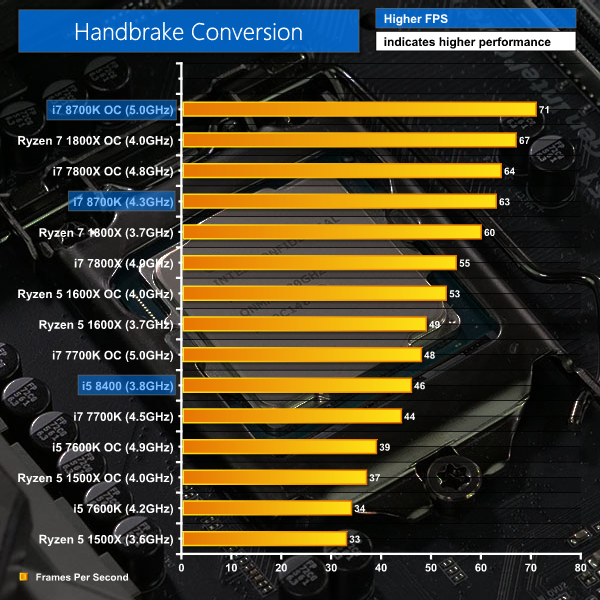 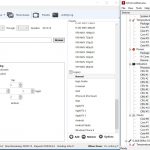 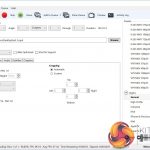 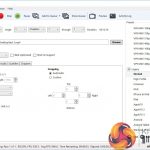 Handbrake Conversion
Handbrake is a free and open-source video transcoding tool that can be used to convert video files between different codecs, formats and resolutions. We measured the average frame rate achieved for a task of converting a 6.27GB 4K video using the Normal Profile setting and MP4 container. The test stresses all CPU cores to 100% and shows an affinity for memory bandwidth. 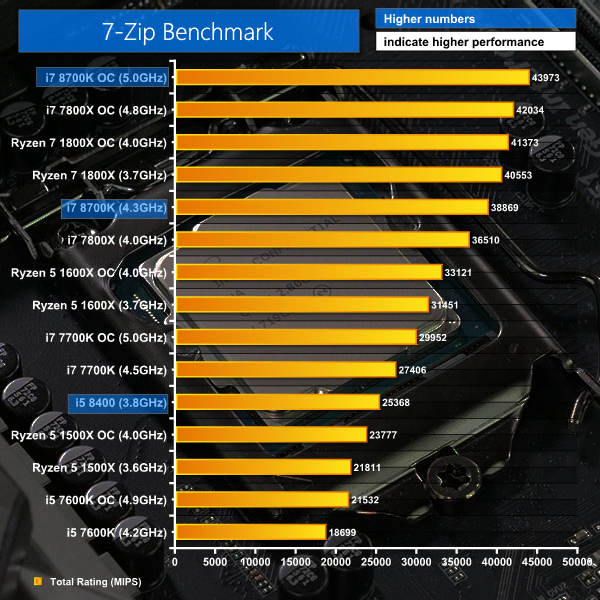 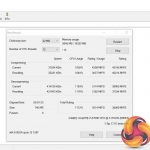 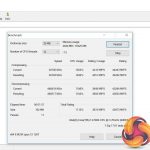 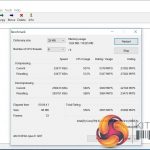 7-Zip
7-Zip is an open source Windows utility for manipulating archives. We measure the Total Rating performance using the built-in benchmark tool. The test stresses all CPU cores to 100% and shows an affinity for memory bandwidth. 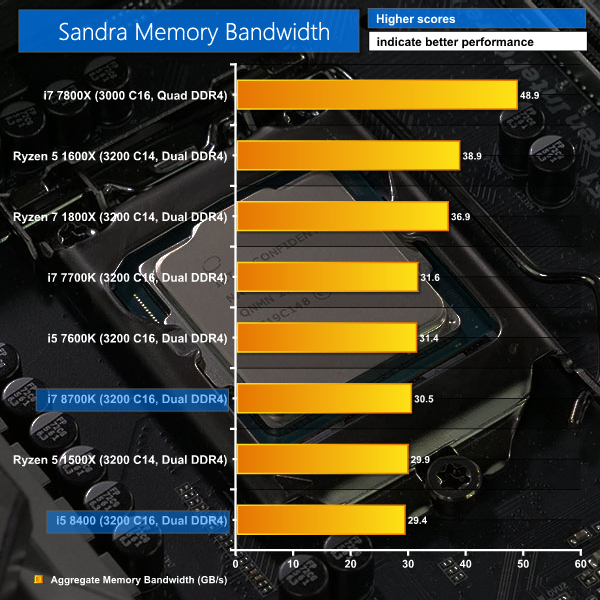 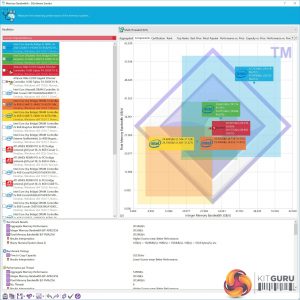 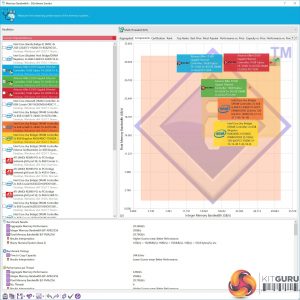 Overview of results
Core i7-8700K is remarkable. The combination of six core and 12 threads powers through every test and when you overclock to 5GHz it gets even better. It is easy to argue that i7-8700K is the equal of Ryzen 7-1800X although the brute force of those eight cores shines through in Cinebench.

The Core i5-8400 is a relative lightweight but impressed us with a fine showing in every test.

Intel is preparing to launch its Tiger Lake-H45 processors very soon, in fact, the launch …