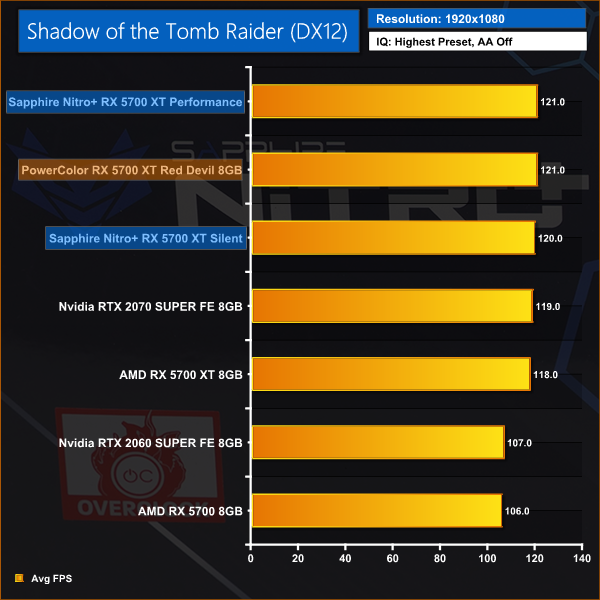 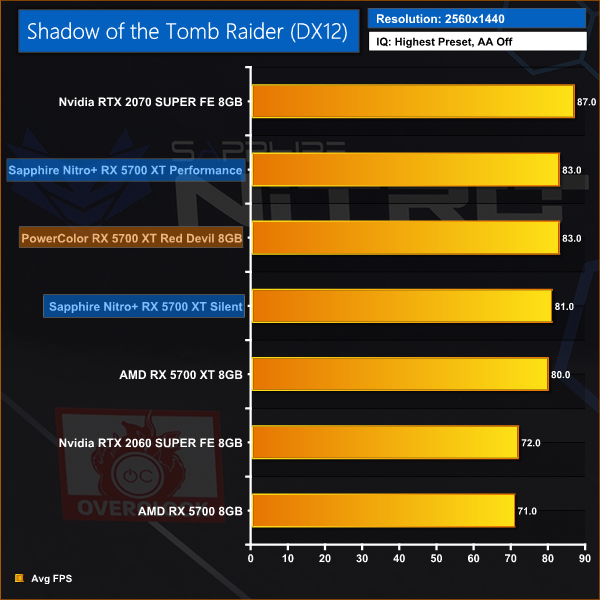 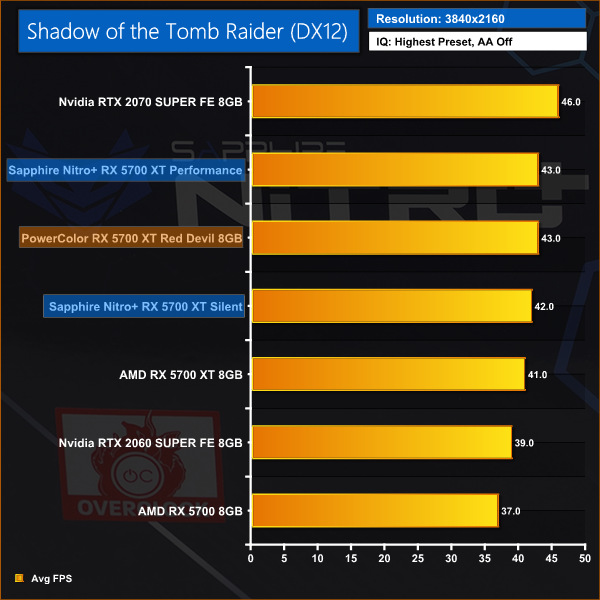 Could the results be any closer? That looks like a dead heat to us.