Microsoft is gearing up to launch new Surface hardware

Microsoft has been building up the Surface line-up for a long time now, starting off with kickstand-equipped tablets and eventually spreading to all-in-one PCs, huge enterprise displays and laptops. Next month, Microsoft will be lifting the curtain on what’s next for Surface, although some leaks have already given us a good idea of what to expect.

Firstly, there are strong indications that we will see the 7th generation Surface tablet with upgrades to the CPU and other internal bits to keep it snappy while running Windows 10. The biggest leak however, is the 15-inch Surface Laptop- not to be confused with the Surface Book. 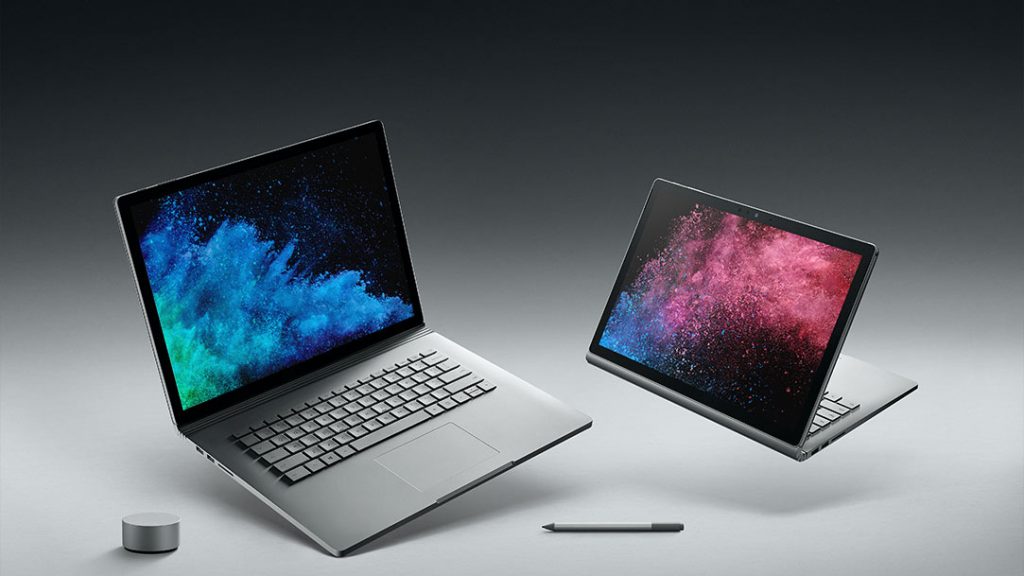 The Surface Laptop is a cheaper alternative to the Surface Book and has only been available with smaller display sizes up to this point. According to leaks, Microsoft is set to add a 15-inch option to win over consumers who want a sizeable laptop display at a lower price point.

Beyond that, we have previously heard rumours of a Surface Phone and we would expect a third-generation Surface Book to show up too at some point. There has also been rumblings surrounding a dual-screen Surface device, in addition to new ARM-powered Surface devices aimed at reeling in those upgrading to 5G.

Microsoft’s Surface 2019 event will be taking place on the 2nd of October, so all will be made clear within the next couple of weeks.

KitGuru Says: A new Surface tablet, laptop and Surface Book all seem like shoe-ins for this event. However, I’m interested in seeing something a bit more ‘out there’, like a foldable tablet or something along those lines. Have any of you owned a Surface device before? Are you interested in an upgrade in the near future?