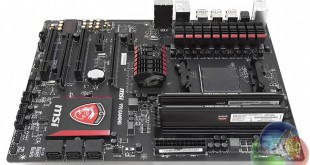 As model names go, the MSI 970 Gaming sends a direct message in no uncertain terms. This motherboard uses an AMD 970 chipset that supports socket AM3+ and is aimed at punters who wish to build a PC using an AMD FX processor. The Gaming part of the name comes from the features that have been added to appeal to gamers, such as the Killer Gigabit NIC, Audio Boost 2, the Gaming Device Port and support for dual graphics cards in CrossFire or SLI. 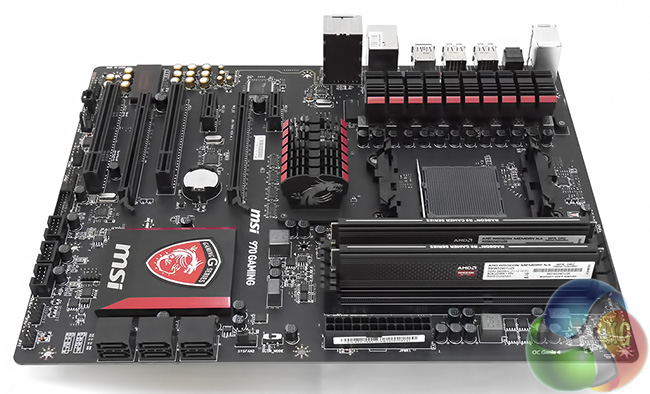 Anyone building an AMD PC is probably looking for a way to keep their budget tight and the MSI 970 Gaming will doubtless pique their interest as it has a recommended price that is a mere £69.56 inc VAT.