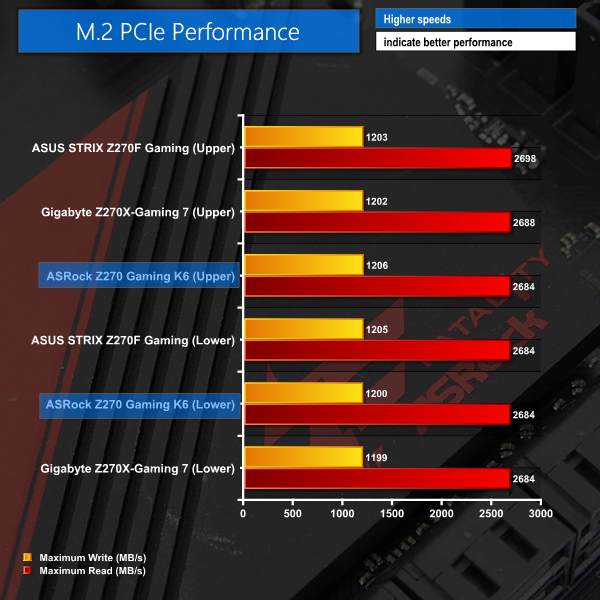 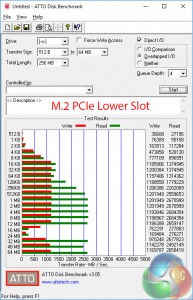 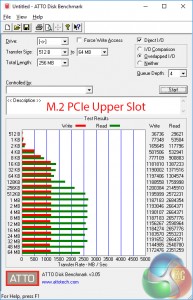 M.2 PCIe performance is adequate for preventing bottlenecking with the market’s leading M.2 SSDs. With that said, the lower slot position was susceptible to thermal throttling from the SSD in our open-air test conditions. The upper-slot received airflow from the nearby CPU cooler and was able to prevent SSD thermal throttling.

In a chassis environment with decent airflow, the thermal throttling difference between either slot is likely to be less glaring. But it is certainly something to consider when building your system, especially when competing offerings from MSI and ASUS have M.2 cooling solutions. 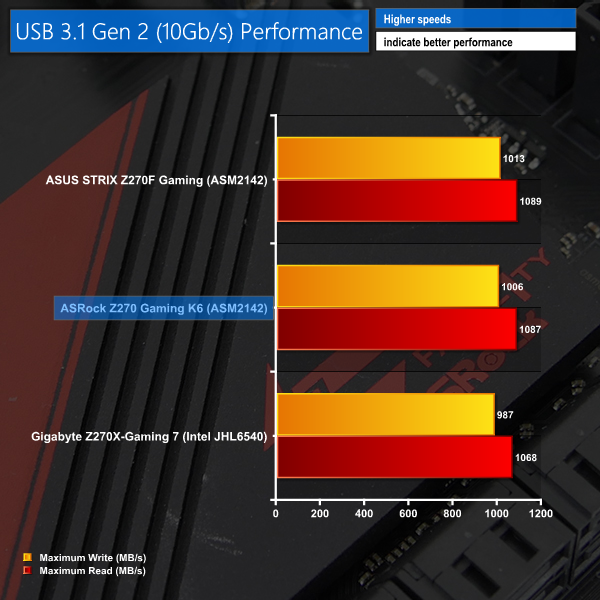 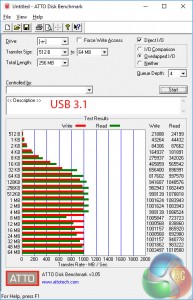 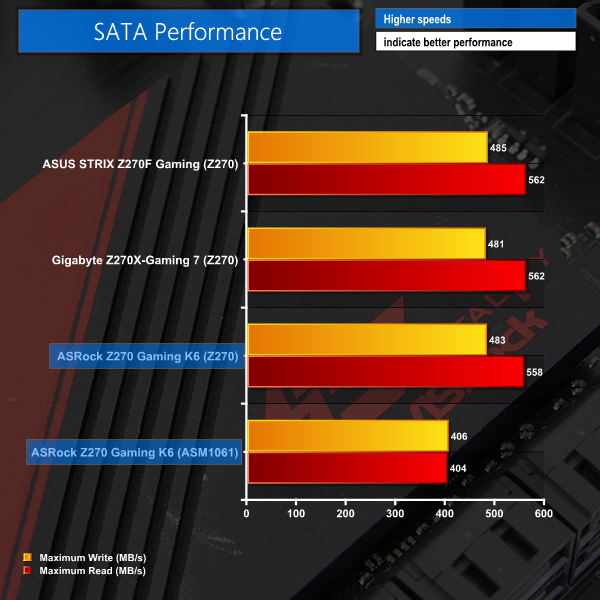 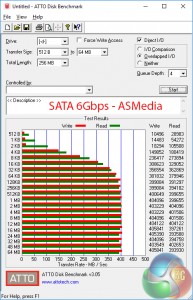 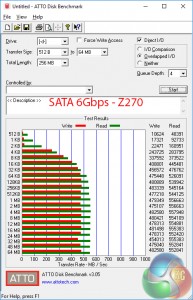 Speed from the Z270 SATA ports leaves no cause for concern. The ASM1061-powered ports are slow and should only be used for mechanical storage when no Z270 ports are available. I do, however, like ASRock’s decision to include additional SATA ports; a pair of M.2 SSDs will steal bandwidth from a total of four Z270 SATA ports, leaving the ASM chipset as a good solution for extending the number of options for mass storage. 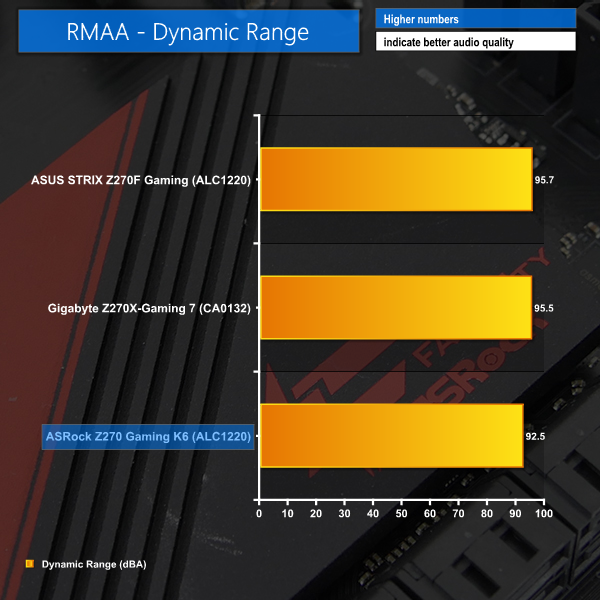 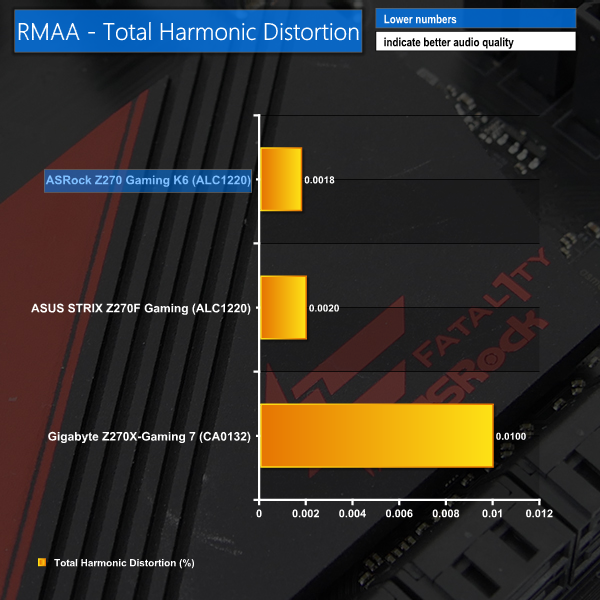 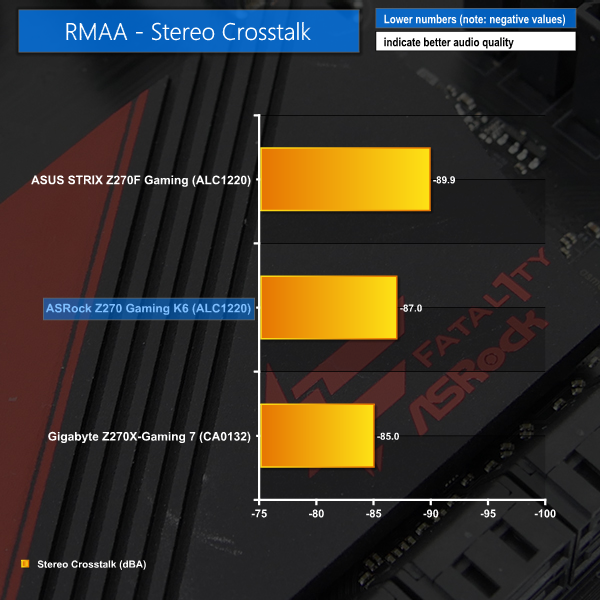 Audio performance from the ALC1220-powered solution is Very Good according to Right Mark Audio Analyzer. Gigabyte’s solution makes for a difficult comparison as it uses a completely difference Creative chipset.

However, ASUS’ STRIX Z270F Gaming uses the same ALC1220 codec but generally offers slightly better performance than ASRock’s Z270 Gaming K6. This is likely due to the different strategy for audio capacitors and codec shielding. 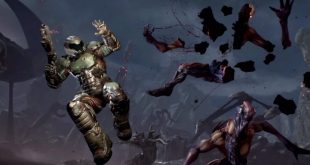 There have been several gameplay changes made for Doom Eternal, including the addition of larger …