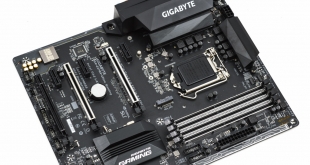 The Gigabyte Ultra Gaming motherboard is a fairly new model which was first released for the Z170 chipset shortly after Computex 2016. Only half a year later and Gigabyte has released a Z270 variant of the Ultra Gaming, the Z270X-Ultra Gaming, to coincide with the launch of Intel’s new Kaby Lake platform and CPUs. 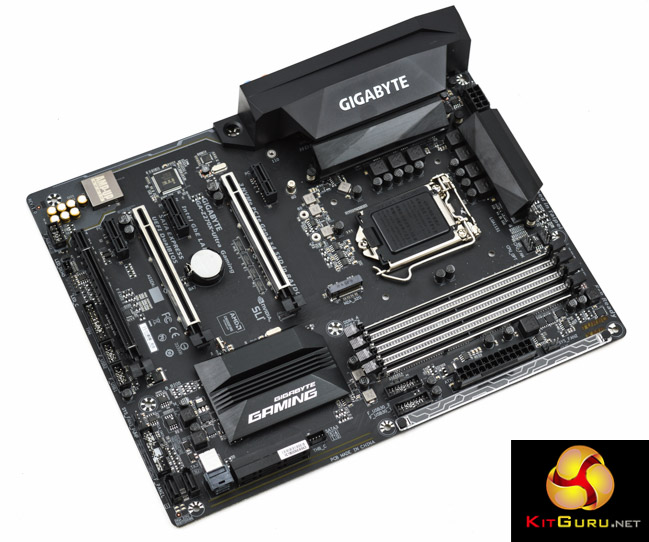 The emphasis of the Z270X-Ultra Gaming is still on the PC gaming audience but this time Gigabyte has rethought some of the hardware features and functionality to deliver a motherboard that meets more gaming motherboard criteria than before.

In a market that is transitioning to RGB lighting being the norm the Z270X-Ultra Gaming is now an RGB-ready product, unlike its predecessor which had red LEDs only. Gigabyte has also upped its game on the audio side of things by implementing the latest Realtek ALC 1220 codec, compared to the relatively archaic ALC 892 found on the Z170 version.

The changes continue with redesigned heatsinks for both the PCH and CPU VRMs, and a new rear plastic shroud. The rear I/O connections have been altered slightly with the two mini DisplayPort connections being replaced by a DVI-D port. Gigabyte has ditched the Intel Thunderbolt 3 controller found on the Z170 model, which was provided over the USB Type-C port, and replaced it with the ASMedia ASM2142 controller.