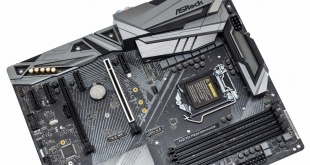 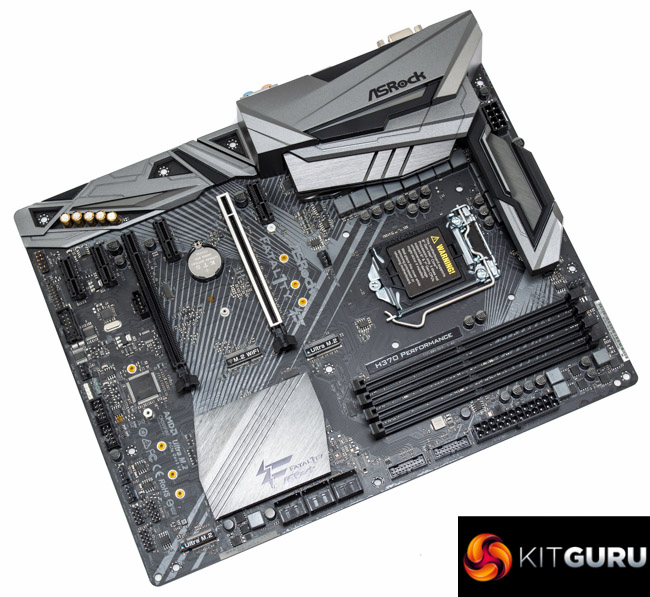 ASRock's take on Intel's H370 chipset is influenced by the fact that prospective buyers will be on a strict budget. Despite price-constraints, this is intended to be the most premium ASRock motherboard for Intel H370 and as such it includes some higher-end features and on-board hardware.

Certainly no slouch then and for the same money the nearest Z370 motherboard is no match in terms of feature richness. Yet there are limitations from the H370 chipset for prospective buyers to be aware of including no CPU overclocking, a maximum memory frequency of 2,666MHz and fewer PCIe lanes for multiple graphics card configurations.

Can the ASRock Fatal1ty H370 Performance remain an attractive option despite the chipset limitations? Let's find out.