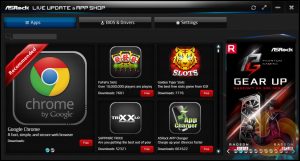 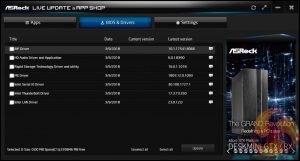 ASRock’s App Shop provides the dual role of serving out ASRock’s own software and approved third party software (some of dubious value), but also includes a MSI Live Update-style function which scans for certain BIOS and driver versions and informs the user when a newer version is available. It’s reasonably useful for both of its provided functions and isn’t too intrusive, but does pop up the occasional notification in Windows 10. 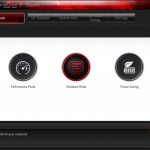 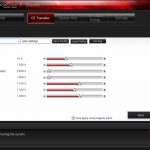 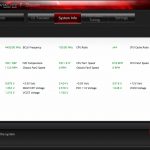 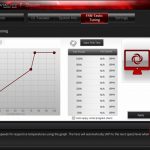 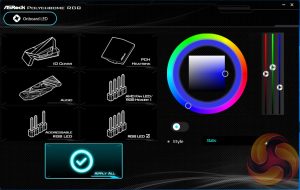 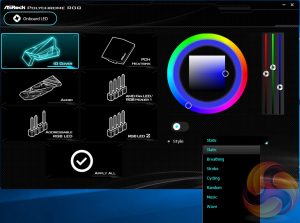 ASRock Polychrome RGB seems to be a rebranding of the previous ASRock AURA RGB, perhaps due to naming similarities with the ASUS AURA RGB solution. The new software is a little bit slicker with handy visualisations of each of the available zones that can be altered. The way the colours and modes are changed is the same as predecessor software. It works by selecting the colour on the outer ring first, then the inner square after and then you can pick the style from the drop down menu, there are currently 7 modes as shown above.

The software felt “laggy” with each click taking a second or so to respond, the LEDs also flash back to the default red briefly in between each colour or mode change. There is clearly some software optimisation still left to be completed by ASRock’s software development team.

At some point in the future we expect ASRock may integrate RGB into its graphics card though at the moment there are still a range of other computer hardware products that are compatible with ASRock’s Polychrome RGB Sync, as listed on ASRock’s microsite. 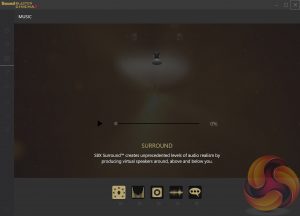 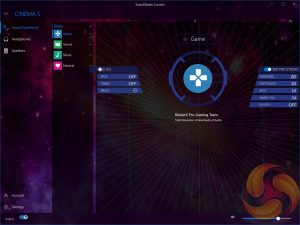 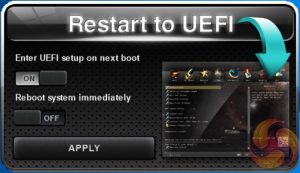 Restart to UEFI does what it says on the tin and is handy if you’re not quite quick enough on the F2 or Delete keys.