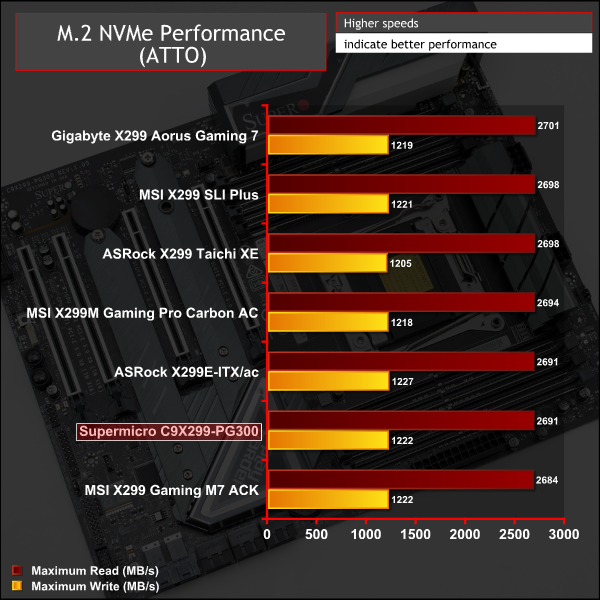 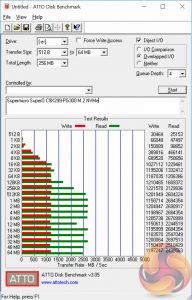 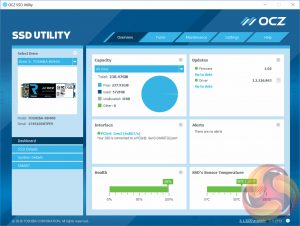 M.2 performance was good, the drive was able to operate at full speed and it didn’t throttle at all – staying sub-60 degrees Celsius even after extended testing runs. 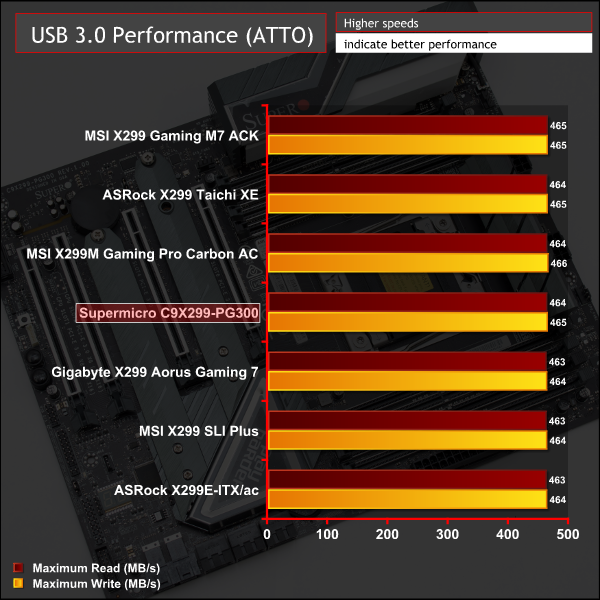 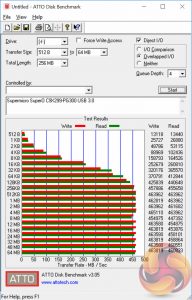 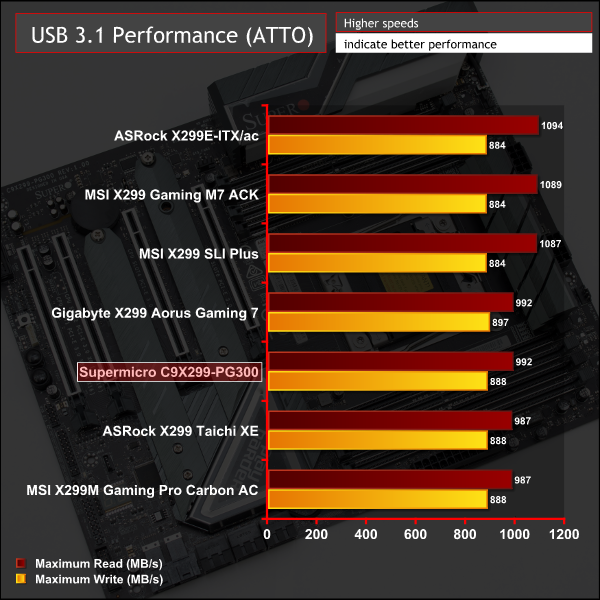 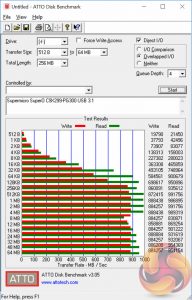 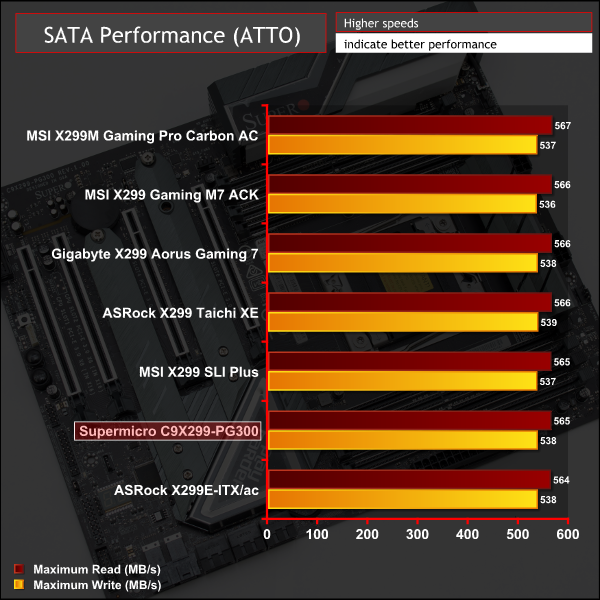 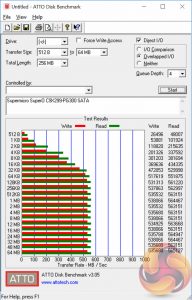 SATA performance was typical of the SATA III interface with only minor testing variance between all X299 motherboards on test. 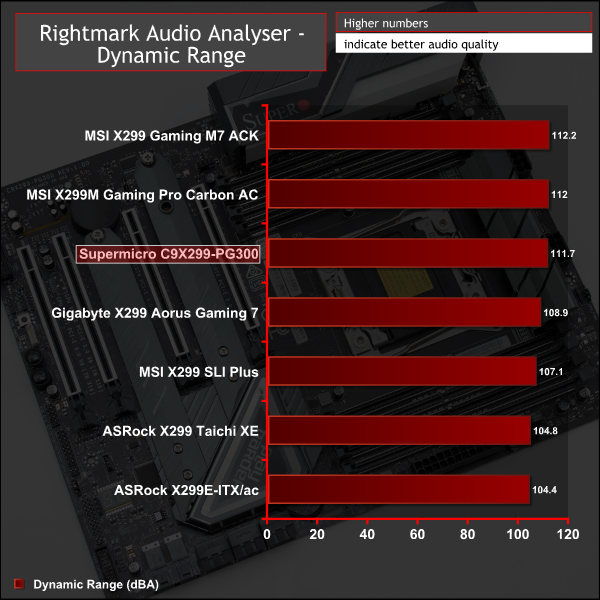 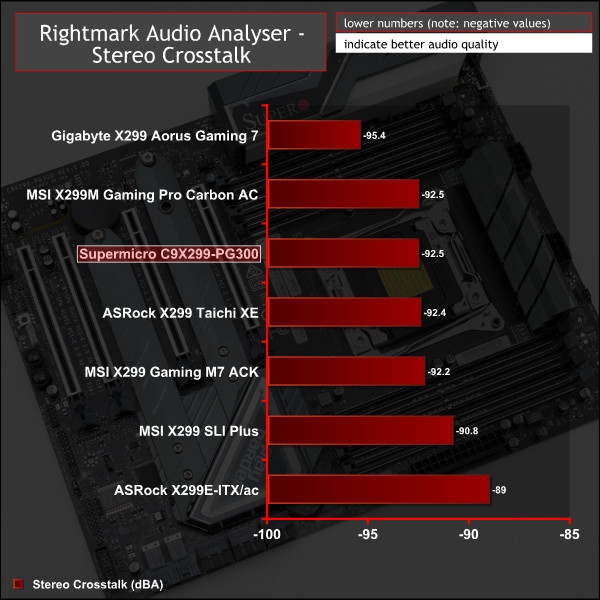 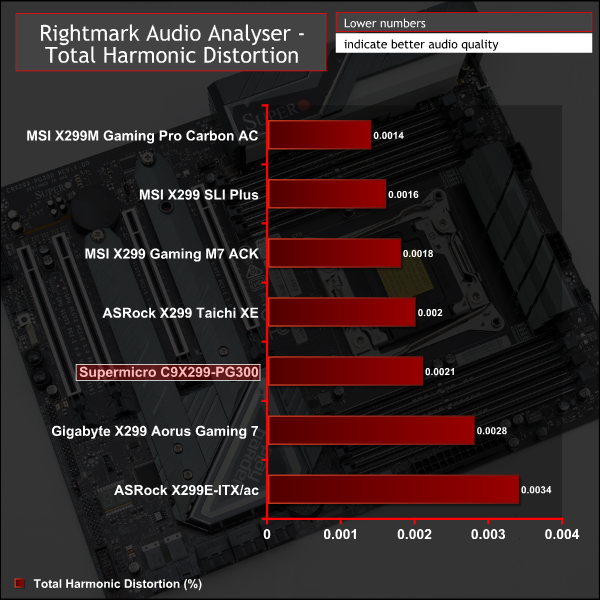 Audio performance was very good across the range, which goes to show that lots of extra “bells and whistles” in the audio department, such as operational amplifiers and codec shielding, do not necessarily translate into better performance. Supermicro opted for a vanilla implementation of the Realtek ALC1220 codec with ELNA audio capacitors and the results are excellent.