We test with both random read and write 4K tests. There are many ways to measure the IOPS performance of a SSD, so our results will sometimes differ from manufacturers’ quoted ratings. We do test all drives in exactly the same way, however, so the results are directly comparable. 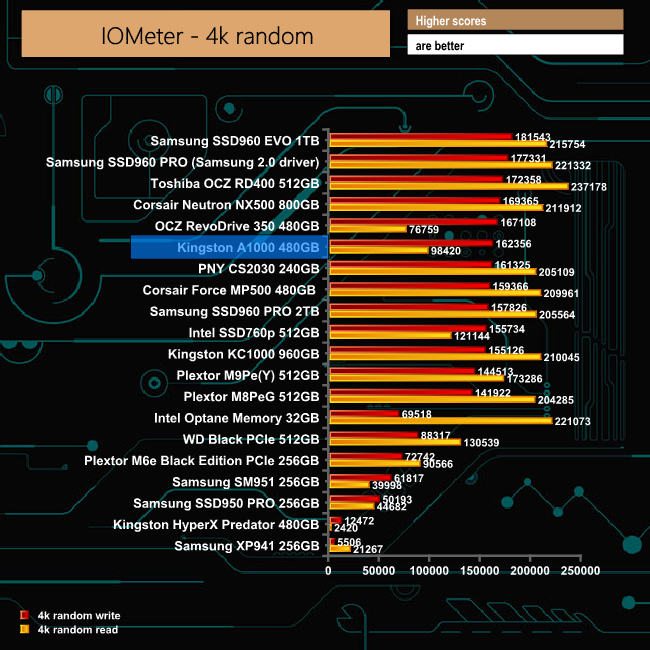 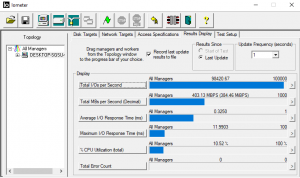 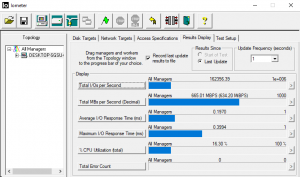 Going by our 4K Random read/write tests, the official 4K figures for the 480GB A1000 seem a little on the conservative side. Reads are officially quoted as up to 100,000 IOPS, yet our review drive easily topped that mark at 162,356 IOPS. Write performance was also faster than the official figure of up to 90,000 IOPS at 98,420 IOPS.