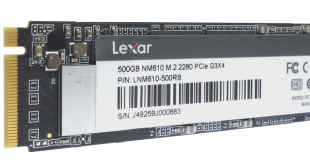 A few months ago we looked at Lexar's NM600 SSD, and now it is the turn of its successor, the NM610, to go under the spotlight. Priced at just over £70 for the 500GB model, what sort of performance can this drive offer to those looking for an affordable NVMe SSD? 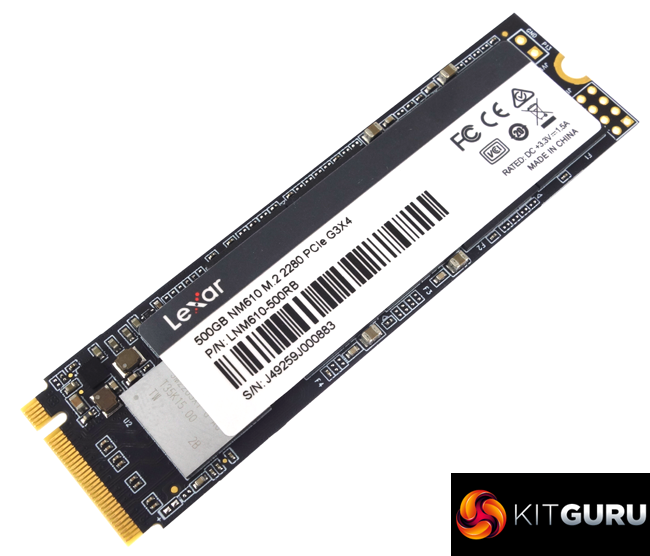