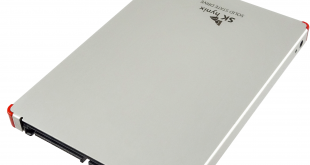 SK hynix are one of the very few SSD manufacturers in the enviable position of being able to produce all the major components of a drive – controller, NAND and cache – in-house, allowing them to control every aspect of the drives hardware while keeping a firm hand on production costs. The latest consumer drive range to emerge from SK hynix is the SC311 using the company's V3 48-layer 3D TLC NAND technology. 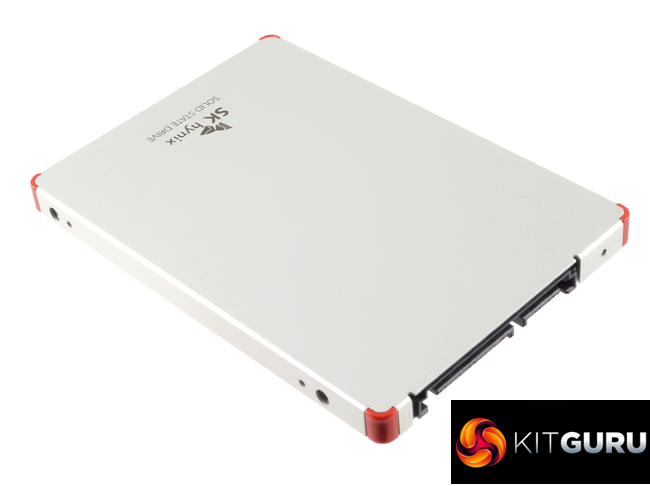 The new SC311 drive uses the SK hynix SH87820BB 8-channel controller that we saw in the SL308 drive but this time combined with the company's latest 48-layer 3D TLC NAND. There are four drive capacities in the SC311 range; 128GB, 256GB, 512GB (our review sample) topping out with the flagship 1TB model.

Endurance for the 512GB model is quoted at 300TB TBW and SK hynix back the drive with a 3-year warranty.