For a limited amount of time the Dell Venue 7 media tablet will cease to be a product and will become a competitive advantage of Dell. The PC maker on Wednesday kicked off a campaign that grants every U.S. student who purchases a personal computer, a large display, or a large TV a free Venue 7 slate. At present the promotion is only available in the U.S., but eventually it may be extended to other countries as well.

Dell offers students a wide choice of various laptops, desktops, gaming PCs, laptop bundles, Windows 7-based machines as well as monitors and TVs with a free Venue 7 tablet. The prices start at $699 (for Inspiron 15 5000-series) and can end-up anywhere since Dell also offers bundles with Alienware desktops and notebooks. Students can “upgrade” the “free” tablet to Venue 8 or even Venue 8 Pro (Windows 8.1 Pro-based) for $30 and $80, respectively. 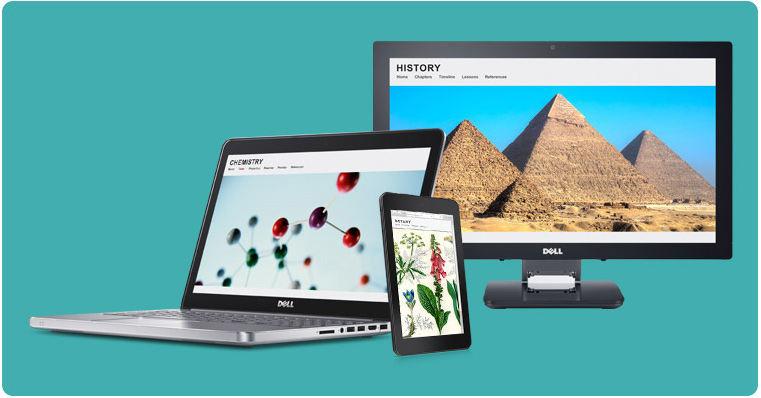 It should be noted that Dell offers special configurations of laptops under the promotion. The laptops come with more memory and better software package compared to default configurations of similar notebooks, so it is hard to say how “free” the free tablet is. Nonetheless, if a student buys a TV during the promotion, he or she will just pay the default price of the TV-set (which comes without a free Dell Venue 7).

The promotion will run for a limited time only.

KitGuru Says: While the Dell Venue 7 is clearly not the best tablet money can buy, it is still nice to get one for free. It will be interesting to see whether Dell (and potentially other PC makers) will extend the promotion to other countries and/or to non-students. 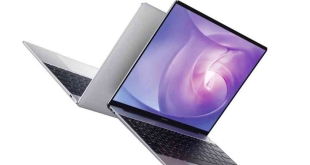