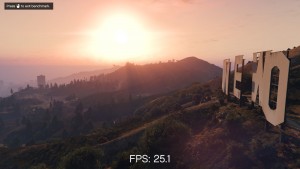 We maximised every slider – FXAA was enabled, although we left all other Anti Aliasing settings disabled – based on reader feedback from previous reviews. ‘Ignore Suggested Limits’ was turned ‘ON’. We tested at 1080p, 1440p and 4K resolutions. 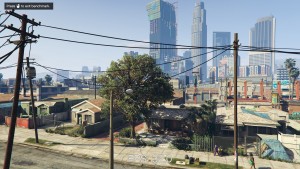 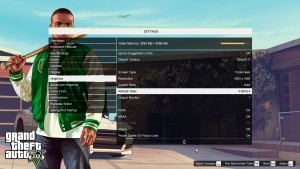 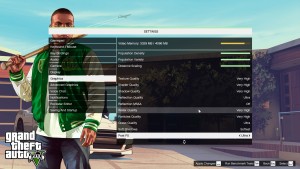 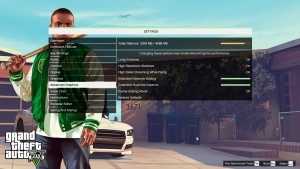 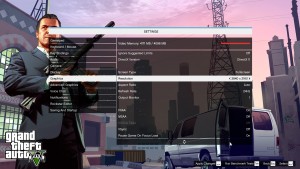 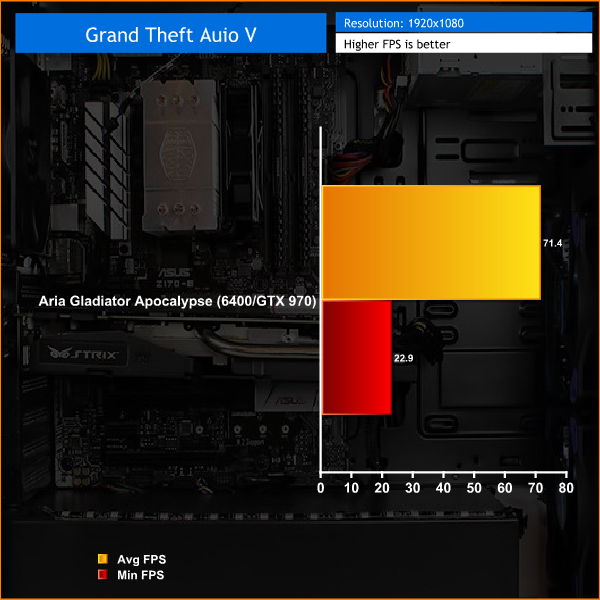 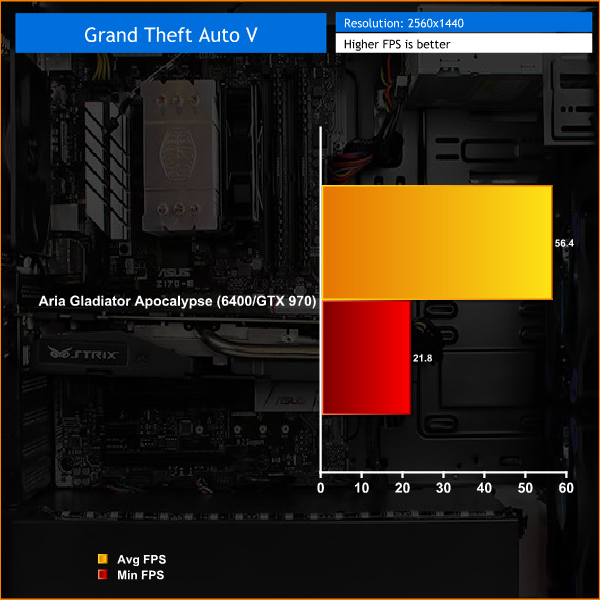 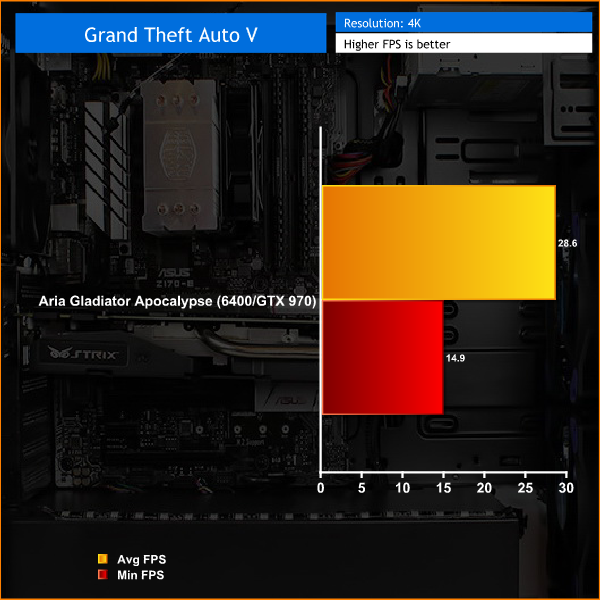 The average frame rate is a little lower than you are likely to experience in game. At 4K the GTX970 runs out of horsepower but we already knew that. One or two GTX980 Ti’s is a much better option, if 4k gaming is important.