Deepcool sent me a stack of hardware for a sponsored PC build, including a micro-ATX Macube 110 case, an AS500 Plus CPU cooler and a DQ850 Gold power supply, along with a triple pack of CF120 Plus ARGB fans. This one promises to be bright but not TOO bright…

If you have been paying close attention you will recall that James reviewed the Deepcool Macube 110 case a while back while Luke reviewed the AS500 Plus in a group test of CPU coolers.

This was Leo's first time with this Deepcool hardware and the build went smoothly until we reached the final stage with the ST500 graphics card support. There simply wasn't enough room to install this accessory so we took the principled and brave decision to put it to one side and not make life overly difficult.

This is a sponsored build, rather than a review, but we considered it would be interesting to load the PC with a combination of Cinebench R23 and Time Spy Stress test and see how it behaved. 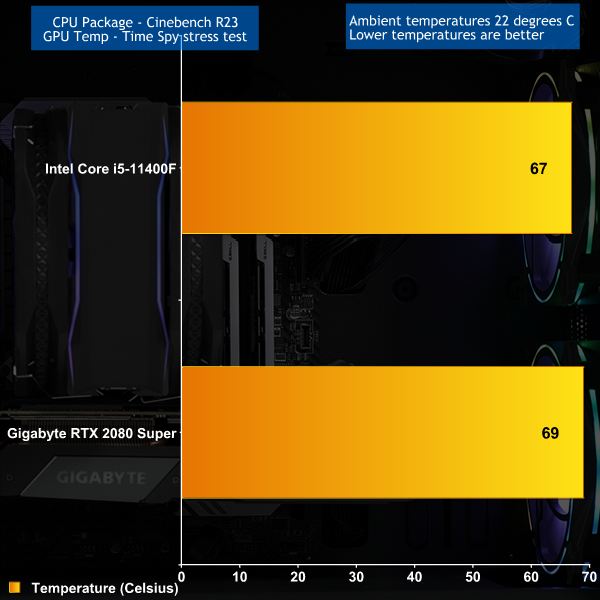 The system was pulling 390W at the wall socket with 200W going to the RTX 2080 Super graphics card and 92W to the Core i5 CPU. We were pleased to see both the CPU and GPU maintained temperatures below 70 degrees and are confident these components would do a decent job in a gaming PC. 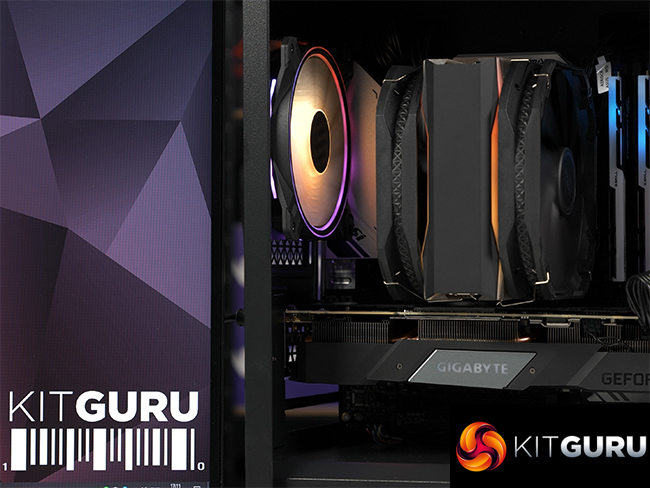