EA increases the prices of its games on Steam; Origin prices remain unchanged

In October 2019, EA announced that after many years of absence, the publisher would be returning to Steam. EA has their own PC store, Origin, and so the announcement was seen as a pro-consumer move. It would appear as though this honeymoon period may have been short-lived however, as it has now been discovered that EA have hiked the prices of many of its titles on Steam, while the game’s Origin counterparts remain unchanged.

By observing Steamdb, it can be seen that a number of EA titles have received a price hike. Some of these titles include Dead Space and Dead Space 2, which saw their prices increase from £14.99 to £17.99. These games meanwhile, can be had for less than £10 on Origin. Other titles, on the other hand, have seen their prices fall slightly. One such game is Kingdoms of Amalur: Reckoning, which saw its price fall from £19.99 to £17.99. Still, this represents a much higher price than on Origin, where the game costs £7.99. Star Wars Jedi: Fallen Order meanwhile has remained unchanged in its price. 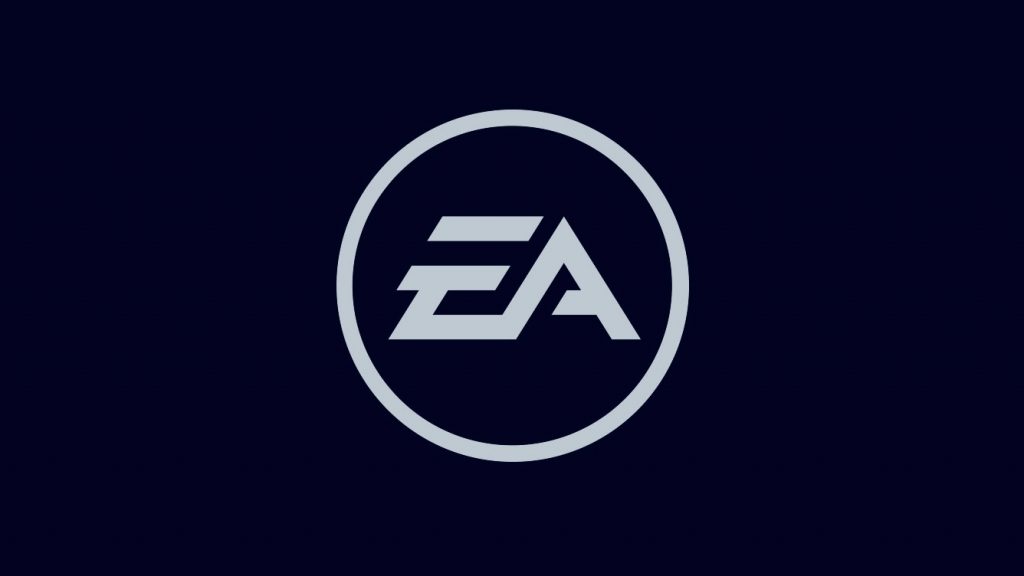 It is currently unknown why EA has chosen to increase the price of some titles, while decreasing the price of others. One possible reason could be due to the upcoming release of EA Access on Steam. When EA announced that it would be returning to Steam, the publisher also revealed that it would be bringing its subscription service to the platform in ‘Spring 2020’. With spring on the horizon, perhaps EA may have taken the opportunity to readjust its prices in order to reflect a specific value on the service. Dead Space, which saw a price hike, is available on EA Access, whereas Kingdoms of Amalur: Reckoning, which saw its price fall, is currently unavailable through EA Access.

Regardless of the reason, it’s good to see that EA at least chose to keep the price of its most recent title, Star Wars Jedi: Fallen Order, consistent across storefronts.

KitGuru says: Why do you think EA chose to change its prices on Steam? Could it be due to the impending release of EA Access on the platform, or do you think there might be some other reason for the disparity? Let us know down below.