GOG has always been known to be a consumer friendly service. All games on its store are DRM-free, and back in December it released GOG Galaxy 2.0 which allowed users to collate their games library across different launchers. GOG has now updated its refund policy to allow users to refund a game up to 30 days after purchase – even if you’ve played it.

Making the announcement on its website, GOG stated: “Everyone at GOG believes in a ‘gamers-first’ approach. It means that every part of our store is designed with gamers in mind and your purchase safety and satisfaction come first for us. The latest update to our voluntary Refund Policy adds another piece to this customer-friendly experience. And it all sums up in one sentence: starting now, you can get a full refund up to 30 days after purchasing a product, even if you downloaded, launched, and played it. That’s it.” 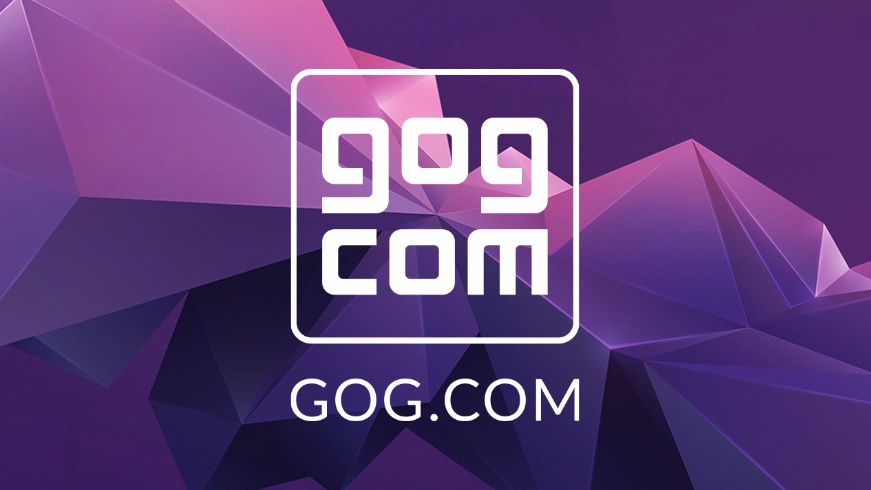 This means that in theory, users could purchase a game, play it to completion, then return it for a full refund, as long as it is within 30 days of purchase. While there is a high potential for exploitation by users, GOG acknowledges this, but notes that “It’s important for us to say that this update is possible thanks to your respect for all the time and hard work put into creating the games you buy on GOG.COM and playing by the rules. We’re grateful for that and encourage you to continue to do so.”

GOG is owned by CD Projekt, who recently became the second biggest gaming company in Europe by value. It would appear that their history of consumer friendliness has rewarded them in the long term, and they’re betting that continuing to do so will only further this.

KitGuru says: What do you think of GOG’s decision to do this? Has this made you more likely to use their store? Do you think people are likely to exploit this kindness? Let us know down below.