Back in January we reported that Grand Theft Auto IV was no longer purchasable on Steam. Rockstar later confirmed that they had delisted the title in order to remove the game’s ties to Games for Windows Live. Now a month later, the game has been announced to be returning to Steam as Grand Theft Auto IV: Complete Edition, and will bring with it a number of changes.

GTA IV: Complete Edition will see a number of features removed from the title, namely Games for Windows Live; Multiplayer modes; and Leaderboards. Furthermore, a number of radio stations have been removed – albeit temporarily: RamJam FM, Self-Actualization FM, and Vice City FM. 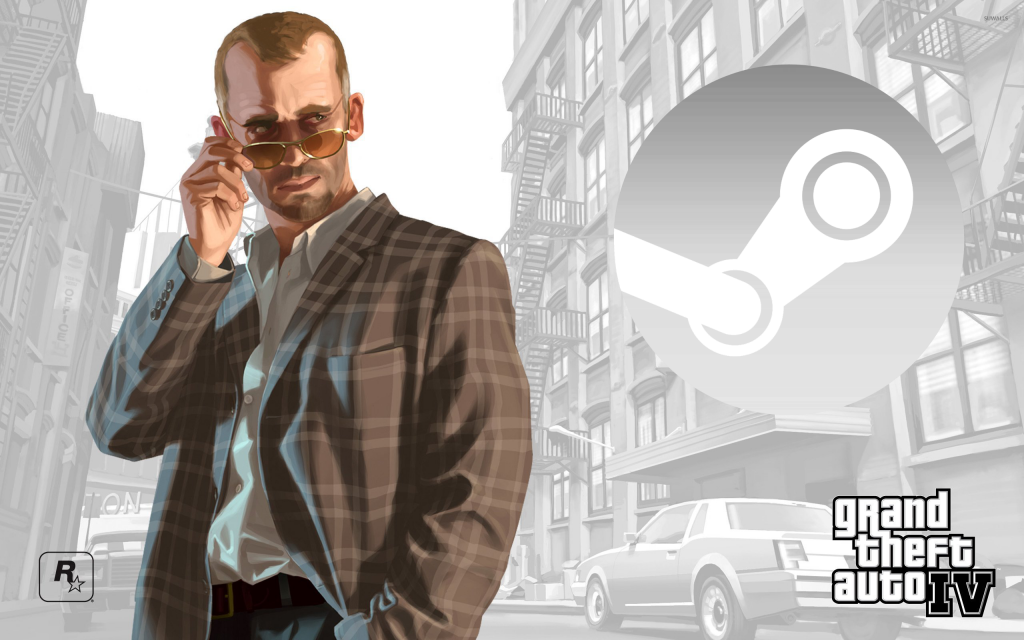 Those who already own either GTA IV or Episodes from Liberty City on Steam will be able to update their games to the Complete Edition. If you own the game on a physical disk however you’ll have to “use the Key on the back of the game manual to activate and update to Grand Theft Auto IV: Complete Edition”. Lastly, if you activated the game through Games for Windows Live, you’ll have to link your Social Club account prior to being able to update the title.

KitGuru says: Are you glad to see GTA IV back on Steam? Do you think the trade-off of removing Games for Windows Live is worth losing access to the multiplayer? What’s your favourite GTA game? Let us know down below.