PlatinumGames has had a big start to 2020. After launching the Platinum4 website and announcing that The Wonderful 101 would be remastered for current gen systems, the Japanese magazine Famitsu have revealed that PlatinumGames is set to make a “major announcement” on the 27th of February. A brief update on Bayonetta 3 was also provided by Hideki Kamiya.

Just over two weeks ago, PlatinumGames launched a website called Platinum4, teasing four new projects coming from the studio. The first announcement was revealed to be the remaster of The Wonderful 101, the Wii U exclusive title which was originally released in 2013. The announcement was accompanied by a Kickstarter page which asked for $50,000 in order to bring the game to the Switch. That goal was hit within 20 minutes, and as of writing the Kickstarter currently stands at over $1,675,000 with 16 days to go.

It would seem that the second of the Platinum4 announcements is set to be unveiled in just over a week. In the latest issue of Weekly Famitsu (and translated by Gematsu), the magazine announced that PlatinumGames will have a major announcement in the 27th of February issue of the magazine. No other details were provided, though by the use of “major announcement,” it is likely to be much more than another remaster or port. 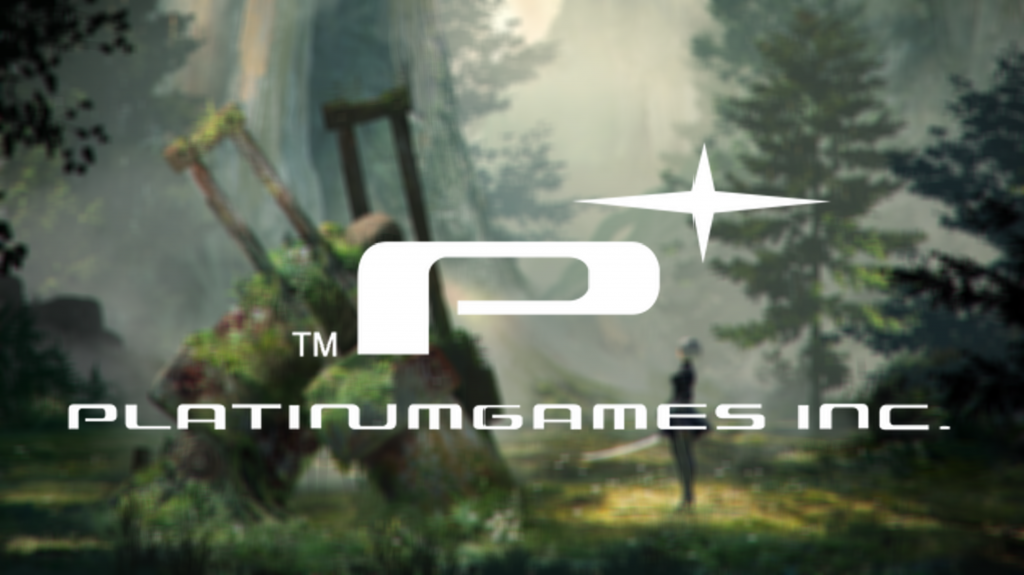 In the latest issue, PlatinumGames’ CEO Hideki Kamiya also gave readers an update on the development of Bayonetta 3, saying “Development on Bayonetta 3 is going well. Actually, there is various information hidden within the 2017-released trailer”. Considering the fact that Kamiya provided an update to the Switch exclusive title, it is unlikely that next week’s announcement is related to Bayonetta 3.

We’ll have to wait and see what the second of the Platinum4 announcements turns out to be. Be it a new title in the NieR series, a Vanquish sequel or a completely new IP, fans will undoubtedly be excited to see whatever PlatinumGames has to offer next.

KitGuru says: Are you excited for the announcement? What do you hope to see them announce? Did you back The Wonderful 101 on Kickstarter? Let us know down below.