Despite being one of the biggest publishers around, Riot Games has a surprisingly small list of published games. Even so, the League of Legends creator has announced that its games set in that universe now see over 180 million monthly active users.

While the message caused some slight confusion as to which Riot titles this included, 180 million monthly active users (MAU) is a massive figure – especially considering the fact that the entirety of Steam only has 120 million MAU (as of 2020). 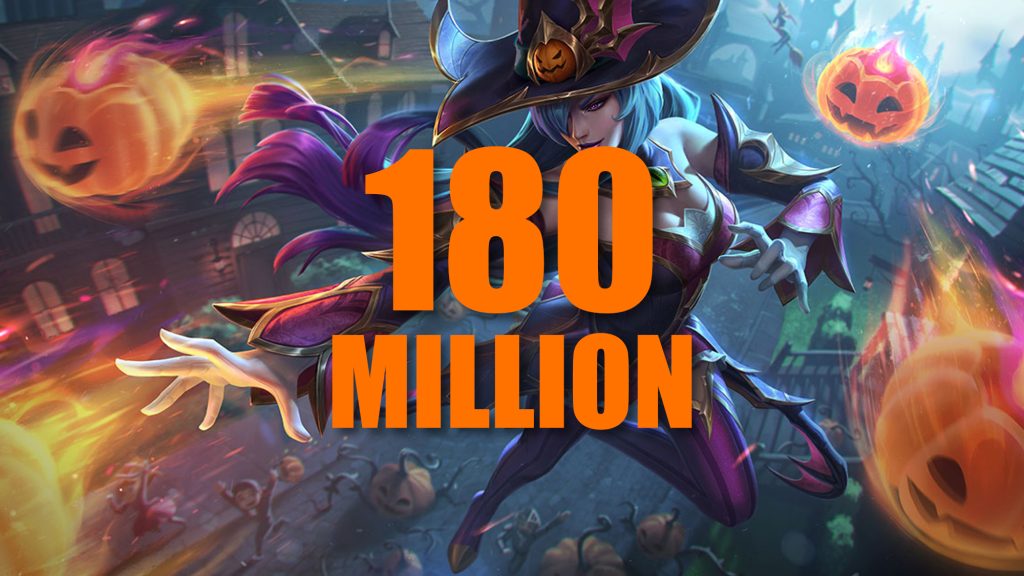 Even with so many spin-offs there’s no denying that the core League of Legends game is continuing to be strong, indicating that despite releasing over 10 years ago, the game still has at least another 10 years within it.

KitGuru says: What do you think of this figure? Is Riot Games bigger than Steam? Will League ever stop being popular? Let us know down below.