Superhot is currently free on the Epic Games Store

The Epic Games Store is continuing its showering of free games to those with an Epic account. Today, on the third day of the Epic Games Store’s “12 Days of Free Games”, the unique first-person level-based shooter, Superhot, is available to purchase for free for a limited time – from now until 4pm on the 22nd of December. The title is replacing yesterday’s offering of TowerFall Ascension.

Superhot is a first-person shooter where “time moves only when you move. No regenerating health bars. No conveniently placed ammo drops. It’s just you, outnumbered and outgunned, grabbing weapons off enemies to shoot, slice, and maneuver through bullets.”

Part first-person shooter, part strategy game, Superhot uses its time-bending mechanics to its fullest, allowing you to interact with almost any element in the level in order to complete it – even the enemies’ bullets. Featuring meta elements and a number of secrets, the game encourages you to be as creative as possible and think outside the box. 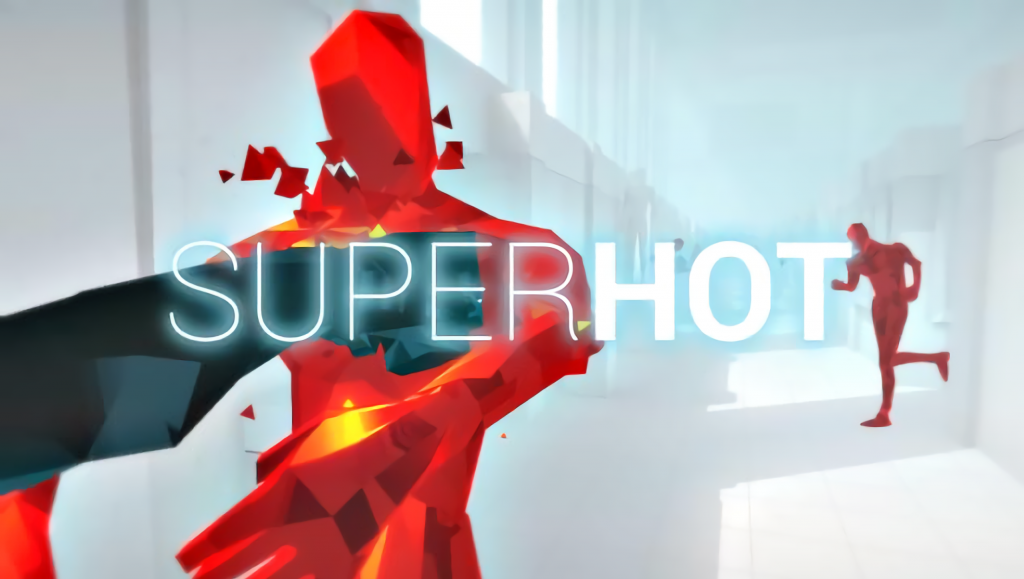 The game was received positively upon its release in 2016, with some critics calling it “[t]he most innovative shooter I’ve played in years,” “[u]nlike anything else I’ve played,” and “[a] hallmark of excellence”. With its unique graphical style, and interesting mechanics, Superhot is definiterly worth giving a go.

The title will be available to purchase for free for only 24 hours, when it will then be replaced by another, as of yet, unknown title at 4pm on the 22nd of December. After purchasing the game, however, it will remain in your library even after the promotion ends.

KitGuru says: What do you think of the Epic Games Store’s “12 Days of Free Games” so far? Did you manage to pick up the previous two in time? What are you hoping to see on offer next? Let us know down below.