The Steam Game Festival returns in June for a ‘Summer Edition’

Late last year, in collaboration with The Game Awards, the first Steam Game Festival took place. This event saw over a dozen unreleased games host demos on Steam for players to play within a limited 48 hour window. Last month, the festival returned with a ‘Spring Edition’. It has now been announced that the Steam Game Festival is set to return for a second time this year, with the “Summer Edition” arriving on the 9th of June.

Taking place between the 9th and 14th of June, the Steam Game Festival: Summer Edition will once again bring a large number of previews for users to Steam. However, this time it has been announced that “the Festival will also expand to more platforms,” though no further details have been provided on that front.

Created by Geoff Keighly, known best for The Game Awards, the presenter announced that “for the past few months I've thought a lot about new global and digital ways we could celebrate games the [sic] summer. Today the announcement of the Steam Game Festival: Summer Edition is the first preview of what's coming together.” 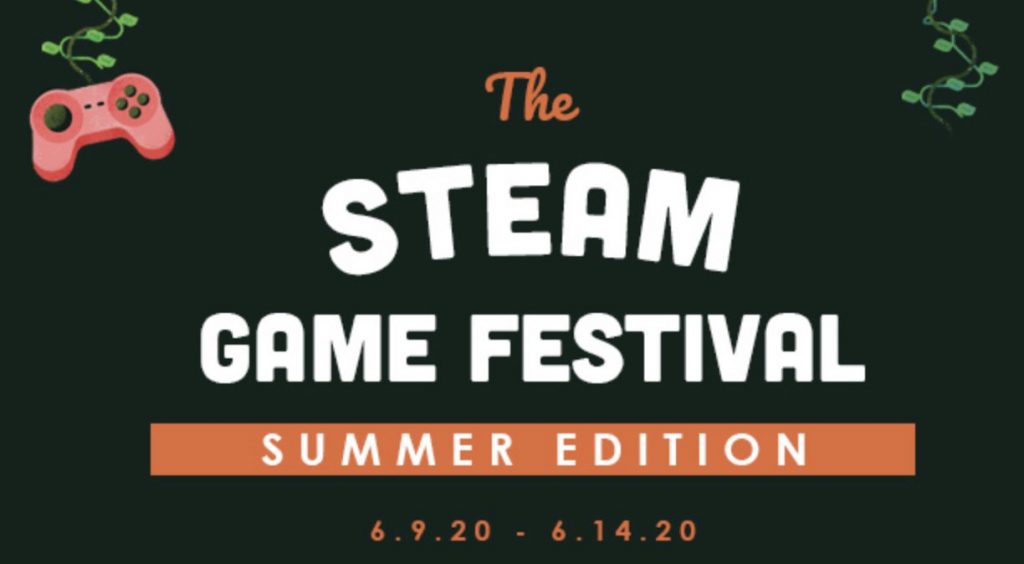 It is interesting to note that the Summer Edition will be taking place around the same time that E3 would traditionally occur. Of course, now that E3 has been confirmed to be cancelled, it begs the question as to whether Geoff Keighley has more planned for the event. IGN also announced that it would be hosting a “Summer of Gaming” in June in lieu of E3.

Though the cancellation of E3 was without a doubt a massive blow to the gaming industry in 2020, it is encouraging to see that many other notable industry figures have stepped up to the plate in order to fill the large hole left in its wake.

KitGuru says: Are you looking forward to The Steam Game Festival? What platforms would you like to see it expand to? Are you going to miss E3’s absence this year? Let us know down below.