We also tested the Cyberpower Hyper Liquid Threadripper RTX system using a series of 3DMark tests, Fire Strike, Fire Strike Extreme and Fire Strike Ultra. Both Time Spy and Time Spy Extreme where also run, and the overall score was recorded at the end of each test. 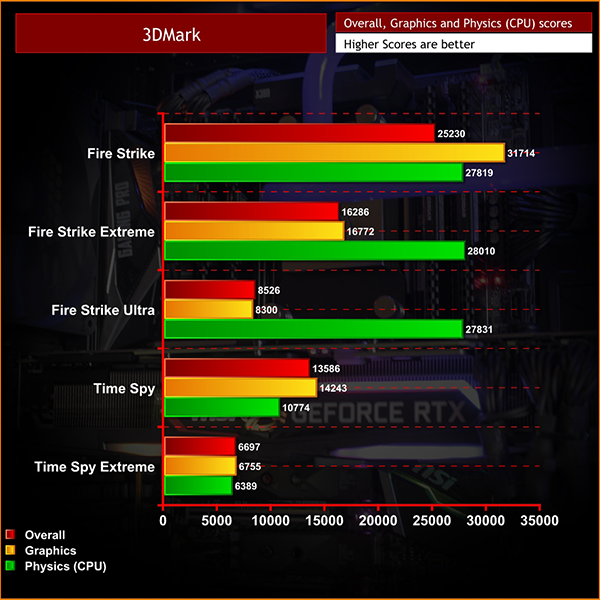 In 3dMark, results for CPU and GPU are also just as impressive, a bit of a joy watching the Hyper Liquid Threadripper RTX blast through Firestrike and Time Spy without any issues of stuttering of fps drops.

As the Hyper Liquid Threadripper RTX features the MSI GeForce® Trio RTX 2080 TI 11GB, you would also expect gaming performance to be exemplary. We tested performance using a number of games, and a range of resolutions, 1080P, 1440P and 4K. 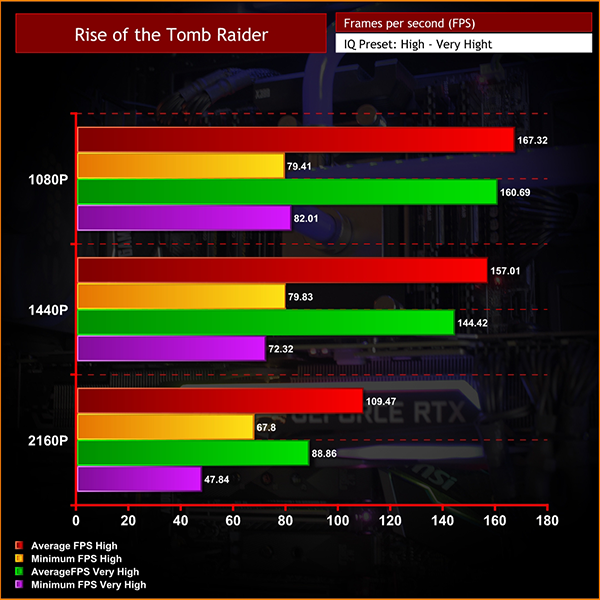 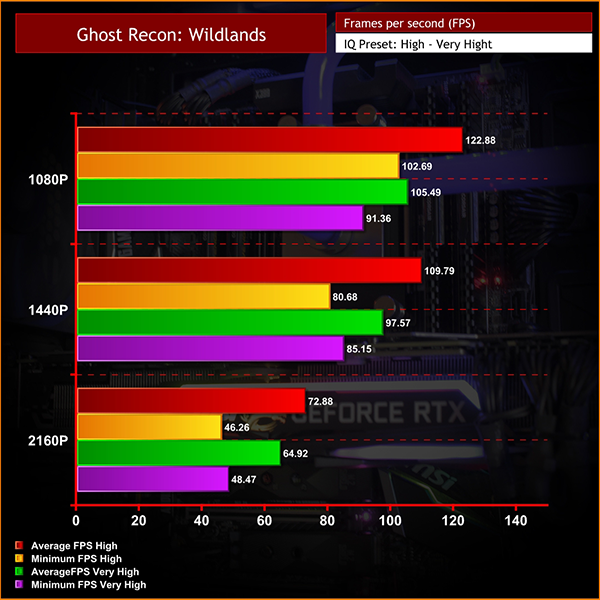 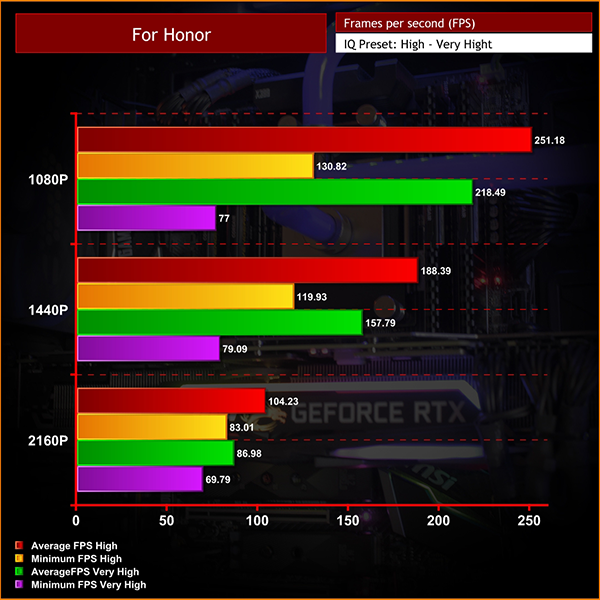 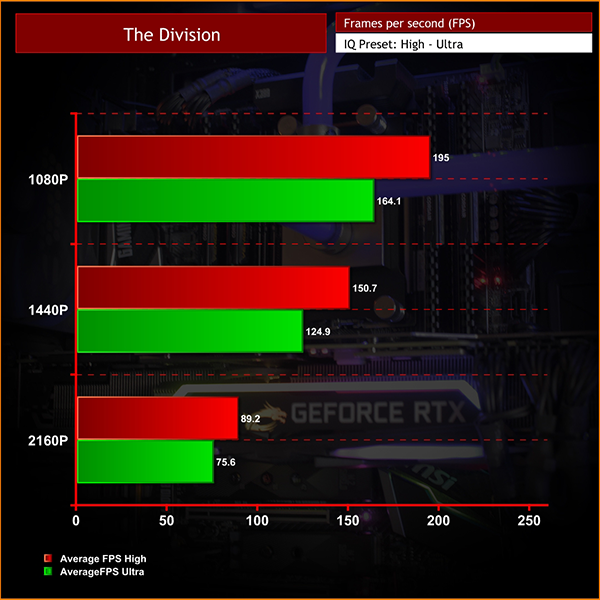 Across the board performance was great, easily handling 4k gaming with just the one card. Both high and ultra settings in 1080 and 1440 provide high enough FPS to easily justify a high refresh rate monitor.

With my 4k testing, the only game to drop a little below the sweet spot was Ghost Recon Wildlands when maxed out. In this instance averaging 64 fps is still very playable, with only a couple of dips down closer to 50.

Watching the run through in this benchmark these small dips weren’t hugely noticeable to me though. This being said there is some scope to drop to high settings or simply make some small adjustments and at high a 72 fps average was achieved which provides a bit of a safety net. In more competitive games like For Honor, again even when maxed out at 4k the 2080 TI handled the benchmark easily with an 86fps average. 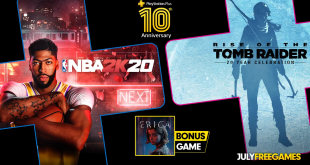 Each month, Sony offers its PlayStation Plus subscribers two free PS4 games to purchase and …