Shigeru Miyamoto not involved in development of Nintendo NX

Since Nintendo Wii U game console has clearly failed on the market, Nintendo has changed its approach to development of its future hardware devices, according to unofficial information. The company’s next platform – Nintendo NX – is designed primarily in the U.S. Moreover, some of the key people at Nintendo are not involved in the process.

Shigeru Miyamoto is among the most influential video game developers of all time. While the legendary creator of video games is recognized for Mario, Donkey Kong and The Legend of Zelda, he is also known for his influence on development of Nintendo Wii game console, one of the most successful systems in Nintendo’s history. While Mr. Miyamoto is actively participating in creation of next-generation video games, he is not involved in design of Nintendo’s next console.

“I’ve pulled myself back out of some of the hardware section and I’m really focused on some of the software that I’m involved in – for example, the new Starfox game,” said Mr. Miyamoto in an interview with Fortune. “Of course I am observing and looking at the hardware, but I am not actively participating and making decisions.” 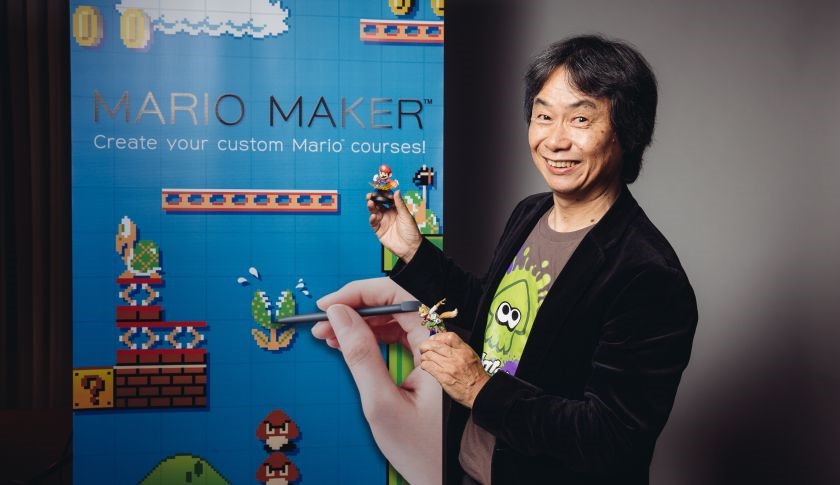 Last year it transpired that Nintendo hired a number of key developers for its next-generation hardware platforms in the U.S. As it turns out, development of the main system-on-chip for Nintendo NX will be carried out at Nintendo Technology Development, a subsidiary of Nintendo based in the U.S.

Historically Nintendo has developed virtually all key technologies for its gaming platforms in Japan. However, since there are more leading chip developers in the U.S., it makes more sense to design processors for Nintendo NX there.

KitGuru Says: It remains to be seen how the change of hardware development strategy will affect actual game consoles from Nintendo. For three or four generations Nintendo did not create leading-edge hardware with serious amount of horsepower. Obviously, the failure of Wii U should have taught Nintendo a lesson, but the question is whether the company can actually design a competitive hardware platform.

Previous AMD: Technologies we are developing will make impact 3-5 years from now
Next Seasonic celebrates its 40th year in the PSU business