Nintendo’s NX will reportedly be a console-handheld hybrid, SDK’s being released

Nintendo isn’t going to officially talk about its upcoming console, the Nintendo NX, until next year. However, that isn’t stopping early information from circulating the web, we’ve already got a look at a few newly filed patents and now current reports are suggesting that the NX will be a console-handheld hybrid device. The NX will feature the console itself, and then a mobile-type device to take away with you.

This report comes from the Wall Street Journal, saying: “People familiar with the development plans said Nintendo would likely include both a console and at least one mobile unit that could either be used in conjunction with the console or taken on the road for separate use. They also said Nintendo would aim to put industry-leading chips in the NX devices, after criticism that the Wii U’s capabilities didn’t match those of competitors.” 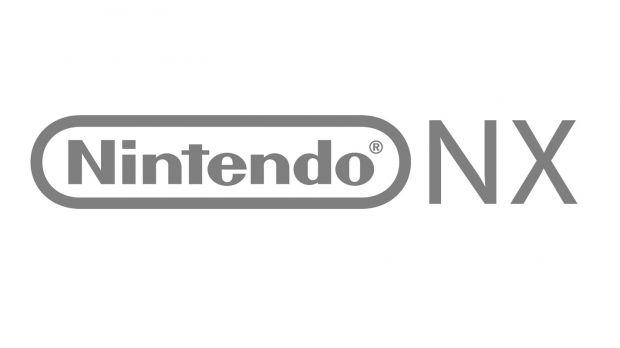 We don’t know what industry-leading chips the report is referring to. It could simple mean that the Nintendo NX will adopt a similar chip to the one found in the PS4 and Xbox One, or it could mean that the company is looking to cram even better hardware in to its new console.

It should also be noted that The Wall Street Journal has got its Nintendo information wrong in the past, as was the case with the Legend of Zelda TV show, that was apparently in the making with Netflix and would offer a darker live-action view of the characters and world from the game. At the same time, the idea of Nintendo releasing a console-handheld hybrid makes a lot of sense.

Nintendo just recently started breaking in to mobile gaming. Additionally, the 3DS has been very successful this generation, while the Wii U has lagged behind significantly. If Nintendo could create hardware and software good enough to allow users to take their console games on the go with them, then the NX could turn out to be a very exciting package.

On top of all of that, Nintendo is apparently meeting up with developers already and handing out the software development kit, meaning studios can start planning for future games.

KitGuru Says: If these reports turn out to be true, then the Nintendo NX will be a pretty exciting console from Nintendo and it will be interesting to see what the company does. However, Things still sound quite early on, we won’t be hearing anything official until next year and even then, we don’t know if we’ll see the console actually launch next year.

Previous Virtual reality theme parks you can play at home aren’t far off
Next Be a reviewer and win a Powercolor Devil 13 Radeon R9 390 X2!