Nintendo has been in a slump for a while but earlier this year it revealed that it was already working on its next home console, currently codenamed the Nintendo NX. At the time, the company said that it would not be sharing any more details until next year, which many people believe will be a proper announcement along with a release date.

Now, rumours are claiming that not only will Nintendo launch its next console next year but it may start manufacturing early models in October. Taiwan-based site, DigiTimes, which often leaks information about upcoming mobile devices, is claiming that Nintendo has a contract with Foxconn to start building early test models of the NX this year. 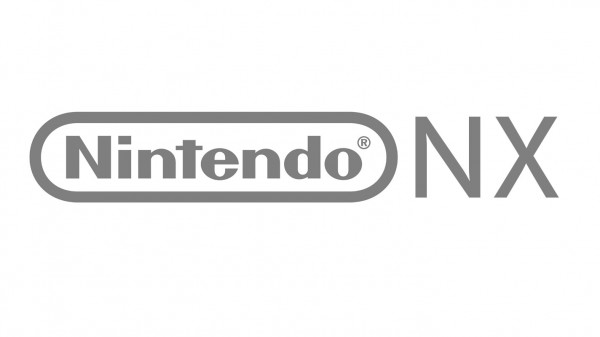 The site also claims that Mass production of the final units will begin in May or June of next year with an official launch in July. However, considering that Nintendo has at least one major title left to release on the Wii U in the form of a new Zelda game, this all seems a bit too soon to be true.

If Nintendo were to show off its new console next year, it would likely happen at E3. While it could potentially release over the holiday season next year, there isn't a whole lot of evidence to support that theory.

KitGuru Says: Nintendo could potentially be having development kits built to send out to third-party studios in order to get the ball rolling on games set to launch for the Nintendo NX. The Wii U had a huge lack of third-party support so Nintendo may be keeping other studios in the loop this time around in order to have a more successful console. All of that said though, the timings proposed by this particular rumour seem a little far-fetched.