Bethesda and Sony have a history of clashing, from PlayStation 4’s late adoption of mods to the company’s staunch stance against cross-platform play. It looks like Bethesda might not be giving Sony much of an option when it comes to the latter, however, claiming that cross-platform support for The Elder Scrolls: Legends is “non-negotiable.”

While Bethesda has sacrificed cross-platform play for the upcoming Fallout 76, it looks like the publisher isn’t willing to pander to Sony’s gated community with regards to its upcoming collectible card game. CEO Pete Hines explained in an interview with Game Informer that “The Elder Scrolls Legends is a strategy card game that encompasses both single and multiplayer. It is both cross-platform play and cross-platform progress.”

“We cannot have a game that works one way across everywhere else except for on this one thing. The way the game works right now on Apple, Google, Steam, and Bethesda.net, it doesn’t matter where you buy your stuff, if you play it on another platform that stuff is there. It doesn’t matter what platform you play on, you play against everyone else who is playing at that moment. There’s no ‘Oh, it’s easier to control, or it has a better framerate on this system.’ It’s a strategy card game. It doesn’t matter,” explains Hines. 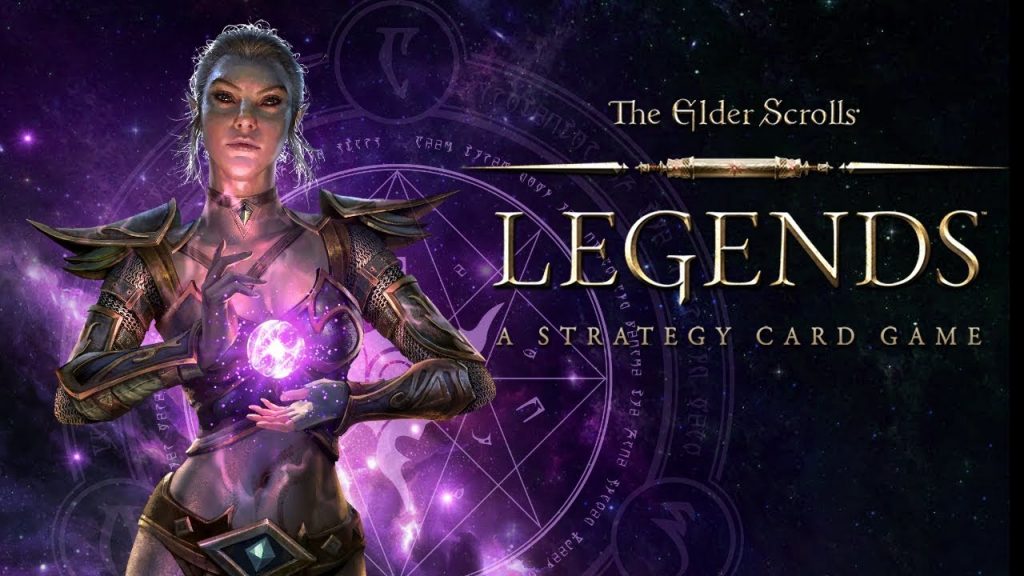 This was Sony’s reasoning when it publicly addressed criticisms to its strict blocking of cross-platform play, however it was revealed by a former Sony Interactive Entertainment employee that the company’s issue was money. The worry was that players would switch platforms when buying items, preventing Sony from collecting its 30 percent cut of the microtransaction. Regardless, the firm said it was exploring options to implement cross-platform play in June.

The terms are effectively “non-negotiable,” putting pressure on Sony to come up with an answer to its cross-platform woes, or risk losing out on Bethesda’s upcoming title. This could set a precedent for future games from the developer, not to mention other studios that could share Bethesda’s ethic.

“We continue to talk to all of our platform partners,” explains Hines. “We can’t be talking about one version of Legends, where you take your progress with you, and another version where you stay within that ecosystem or its walled off from everything else. That is counter to what the game has been about.”

KitGuru Says: It’s not clear if losing out on The Elder Scrolls: Legends will be enough to push Sony in the same direction as its competitors, but there’s a chance it wouldn’t risk losing out on bigger games like Fallout by making an irrevocable decision here. How do you feel about Sony’s staunch opposition to cross-platform play?