Google and Amazon have been embroiled in a tit for tat dispute for quite some time now, with each company taking pot shots at the other’s source of revenue. Now, it seems that Google will go as far as to remove its YouTube from all Amazon products by the end of the year.

Originally, Google pulled YouTube from Amazon’s Echo Show device, citing that it gave users a “broken experience” of the search giant’s platform. The application eventually made its way back to the Amazon Echo Show recently, as intended, but the shopping giant has already taken the interesting step of removing Google hardware from its sales.

The move was particularly to push people from Google’s Chromecast to Amazon’s Fire TV dongles and devices. Alongside this, Amazon also refuses to carry Nest branded products, owned by Alphabet, Google’s parent company, leaving the devices without Cast support. 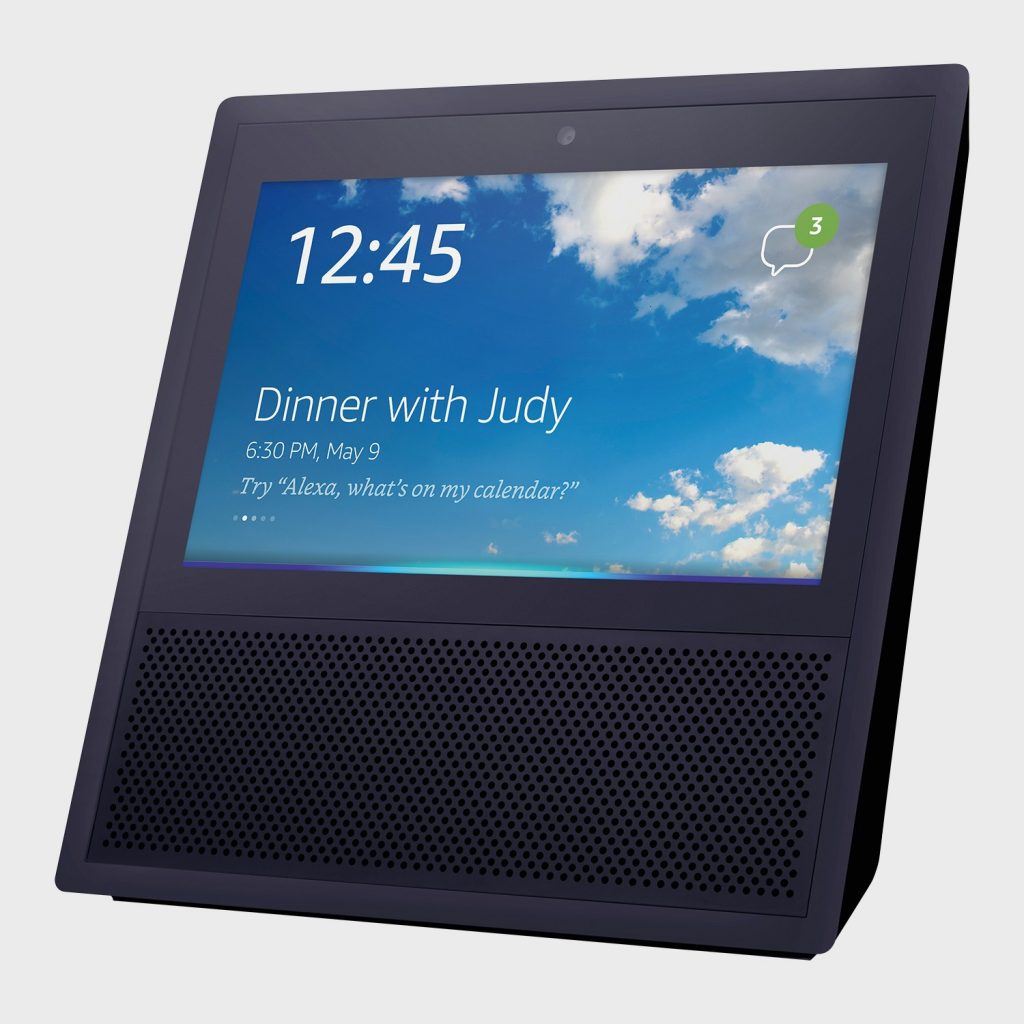 Of course, Google is taking this quite personally and has blocked Amazon from implementing Alexa commands into its YouTube app due to a violation to the Ts & Cs.

Amazon’s Fire TV products run on the company’s Fire OS, which is in turn a modification of Google’s open-source Android platform. This basically means that any squandering of functionality is merely to do with one company trying to screw over the other, when the real losses reside with the customers.

Both companies claim that they want to see the end to this feud, and yet neither one is attempting to compromise or progress towards such an ideal. For now, Amazon users will have to deal with the impending loss of YouTube as displayed on various warning pop-ups littered throughout Amazon’s products and Google users will have to put up with the inability to cast Amazon apps.

KitGuru Says: This isn’t the first time that two or more companies have very publicly disputed the other, with customers essentially losing out, and unfortunately it isn’t likely to be the last either. Here’s hoping that both parties can come to some form of agreement soon. Does the removal of YouTube from Amazon products bother you?