Sony CEO comments on the lack of PS4 cross-platform play

PlayStation has remained notoriously abstinent towards cross-platform play, with comments from outside the organisation condemning the firm for its closed market. Stepping into the role of Sony’s CEO back in February, Kenichiro Yoshida has revealed how he feels about the PS4 keeping to itself and the firm’s stance moving forward.

Starting with the release of Fortnite: Battle Royale on the Switch, Xbox and Nintendo have been able to enjoy a fresh air of collaboration thanks to Sony’s stubbornness blocking its own player base from interacting with others. Receiving a lot of support from fans across the world, Nintendo released a promo in partnership with Microsoft after the trending #BlameSony hashtag on Twitter, showcasing the seamless ability for Switch players to enjoy the game alongside Xbox players.

According to a former company executive, Sony’s way of thinking isn’t just about protecting its player base, but protecting its profit margin given that PlayStation receives a 30 percent cut of each microtransaction purchase. By allowing players to utilise cross-platform play, they could hop onto another console, particularly during a sale, to grab whatever items they wanted. Yoshida, however, told The Independent during IFA Berlin that it’s reasoning is all about player experience. 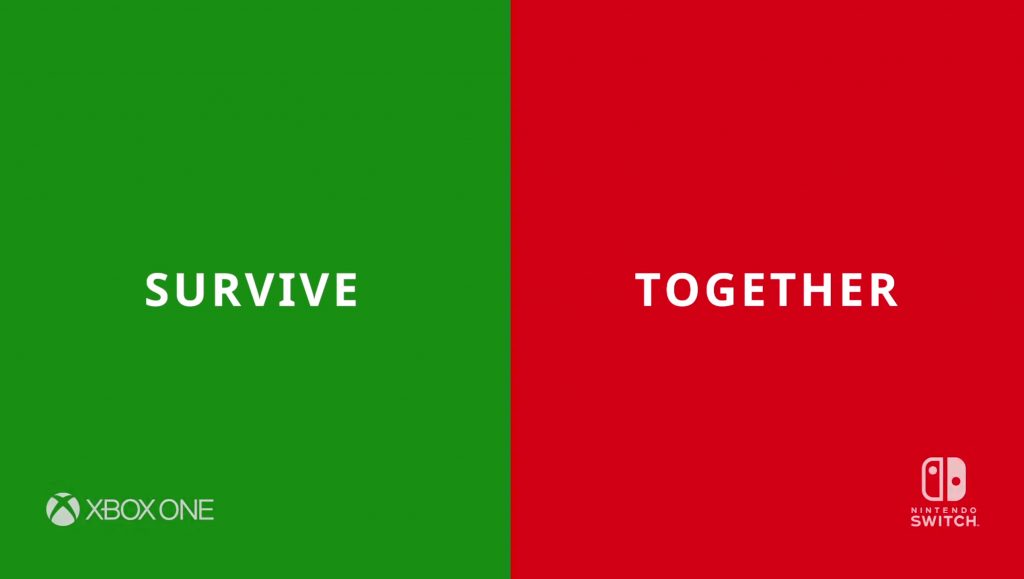 This could mean that future games still have a chance at cross-platform play with PC, but it is looking unlikely that progress has been made on the feature with rival consoles despite the firm supposedly looking for a way to make it work. While some developers have acknowledged that cross-platform play isn’t particularly viable, Sony’s stance could be detrimental to other titles, with Bethesda strongly stating that the feature is “non-negotiable” for games like The Elder Scrolls: Legends.

PlayStation 4 is still the current-generation market leader, ensuring that Sony isn’t missing out too much on what the feature offers. That being said, cross-platform play is still celebrated among our readership, with many seeing Sony’s stance as hostile and archaic in the swiftly evolving industry.

KitGuru Says: I remember celebrating Rocket League’s inclusive cross-platform play, even if party systems were quite difficult back then. It meant that I could play with friends anywhere despite them not owning a PC capable of gaming. How do you feel about Sony’s position on cross-platform play?

Previous Work for KitGuru: We’re looking to expand our YouTube reviews team!
Next Shadow of the Tomb Raider PC system requirements are here