Valve removes loot boxes from Counter-Strike: Global Offensive in Belgium and the Netherlands

Last month, Valve removed Steam Marketplace and trading functions from Dutch players of Counter-Strike: Global Offensive in order to avoid punishment for breaching respective gambling laws. Luckily, these systems have since made their way back to the game, but players from both the Netherlands and Belgium have instead lost access to containers, CS:GO’s version of loot boxes.

Belgium was one of the first countries to investigate loot boxes, expressing its concerns in November 2017. Its investigation spanned months, particularly dissecting the use of loot boxes within Star Wars Battlefront 2, FIFA 18, Overwatch and Counter-Strike: Global Offensive. While Star Wars managed to dodge the bullet after EA removed its loot boxes thanks to fan backlash, the three remaining titles were found to be in breach of gambling laws and eligible for prosecution if changes aren’t made. 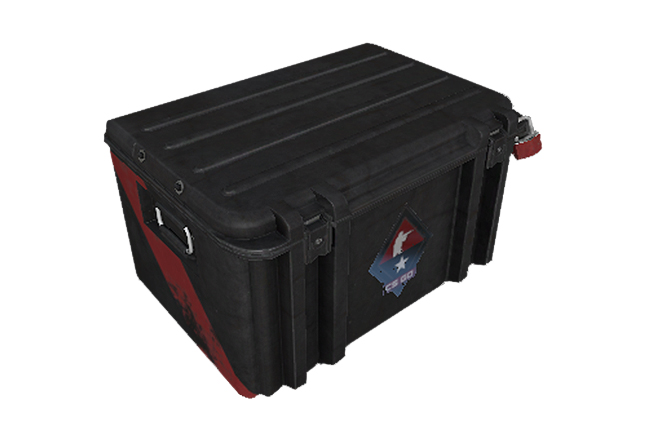 The Netherlands Gaming Authority (NGA) shared Belgium’s outlook on the matter after conducting its own investigations, forcing developers to comply to changes or face fines up to €830k or 10 percent of the perpetrator’s worldwide turnover. It set a deadline of June 20th for all developers to update their games, and while little has been said about the other guilty parties since, Valve did manage to make the required changes on time.

Valve removed Steam Marketplace and item trading for Dutch players of CS:GO temporarily, while it questioned the new Dutch laws with the NGA. It looks to have since gained a better understanding of its requirements, with CS:GO’s latest update reintroducing ordinary Steam functionality, instead removing all randomised loot boxes from the game in both the Netherlands and Belgium.

Elsewhere, Australia is currently conducting its own investigation, while France and parts of the US discuss regulatory measures despite not seeing loot boxes as a form of direct gambling.

KitGuru Says: This is sure to make local players unhappy, but it’s better than losing Steam functionality in its entirety. Personally, I’m wondering what authorities make of Overwatch and FIFA 18, as both are still seemingly in breach of Dutch and Belgium laws. Are you happy with Valve’s compromise?