Attack on Titan, or to use its Japanese title, Shingeki No Kyojin, is somewhat of a phenomenon in the manga scene. In just a few short years it’s spawned countless spin off series, its own animated series, tribute games and indeed, a legitimate, licensed version of its giant slaying world too. The problem with that though, is that the game never left Japan, until now it seems. The Australian classification board has listed a “multi-platform,” Attack on Titan game, set to be published by ATLUS U.S.A Inc.

While this is no guarantee of a full Western release in EU and NA territories, it would be a bizarre move to release the game only in Australia, so chances are we’ll see the game in other territories before long. 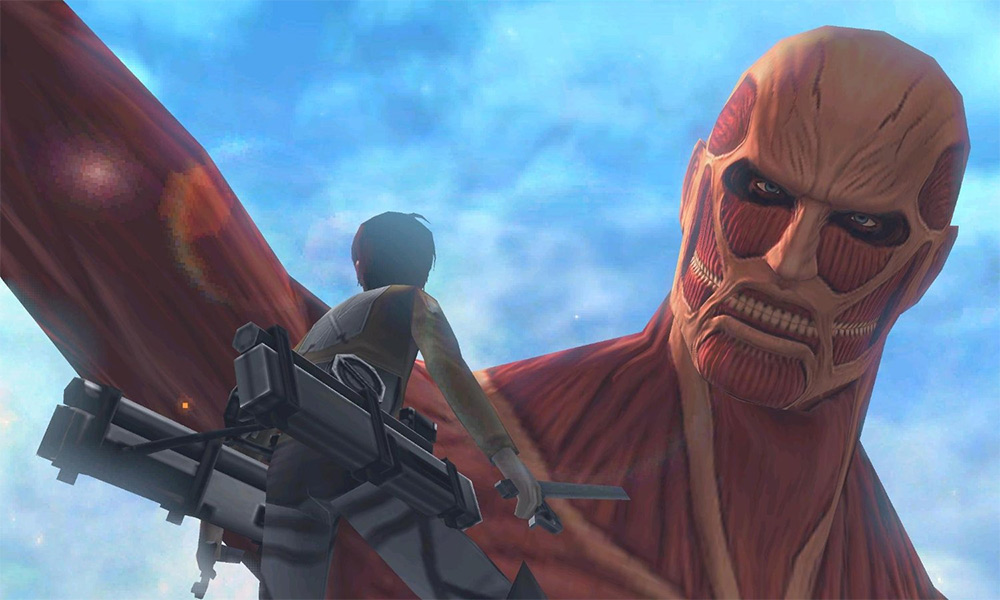 Carl could probably use this shot for his next caption competition

We can’t learn a lot from the classification page, but it does at least tell us that the game will have online interactivity and “strong violence,” but that would be expected from a game featuring multi-story, people eating giants.

Chances are, like the original game, it will follow the anime quite closely, giving players the chance to play as characters like Eren, Mikasa and Levi as they tackle the titan threat from the opening episode where they first attack, through to the end of the series.

KitGuru Says: If you’ve seen the whole show or (especially) if you’re up to date on the Manga, don’t spoil anything for people in the comments.