Since introducing the Ricochet anti-cheat system, the Call of Duty anti-cheat team has been implementing new ways to mess with bad actors in online matches. Previously, cheaters have been unable deal damage to enemy players, have had their ability to see or hear the enemy removed and now, cheaters are having their weapons taken away entirely.

In its latest blog post, Activision developers revealed Call of Duty's latest cheat mitigation measure. The new method will spot cheaters and simply take their weapons away. They won't even be able to deal melee damage with their character's fists. 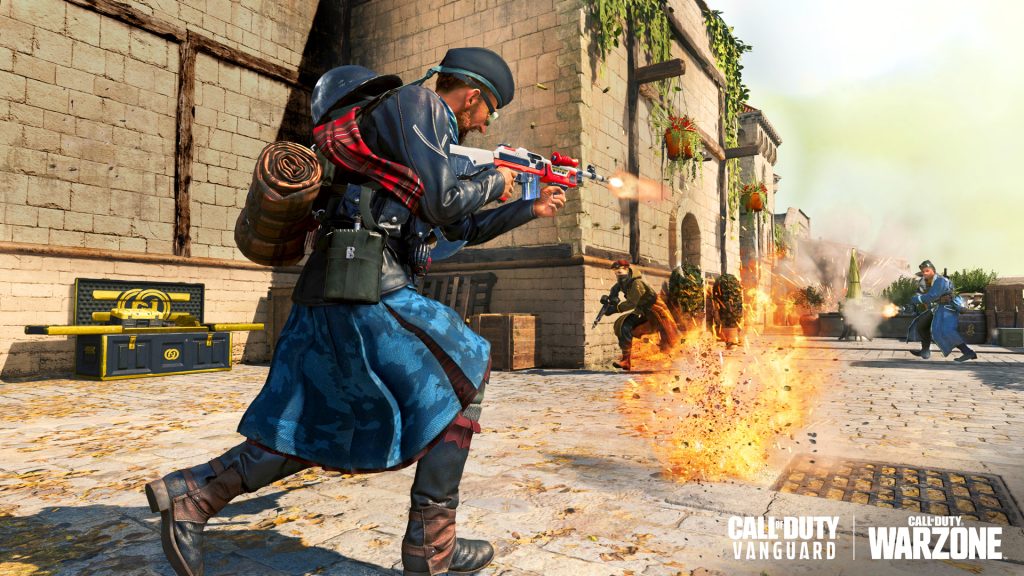 So why does Activision allow cheaters to remain in games rather than giving them a swift boot from the matchmaking pool? Well, this way, caught cheaters will remain in games, giving developers time to analyse their data, while hampering their ability to have an impact on the outcome of a game.

That's not to say large ban waves don't happen. Since April, Activision has issued over 180,000 bans across Warzone and Vanguard, Of course, a permanent ban nowadays will boot your account from past, present and future Call of Duty games.

KitGuru Says: The Call of Duty team seems to be finding a new way to mess with cheaters every few months. The constant switch-ups are bound to keep cheat creators on their toes too.