Destiny's long-awaited second expansion, House of Wolves, finally has a release date along with an official prologue cinematic trailer. Bungie has also confirmed the list of content set to appear in the game's second expansion, which follows on from The Dark Below, that launched all of the way back in December.

House of Wolves will bring “new story missions, three new competitive multiplayer maps and a new cooperative strike”. A new raid has not yet been mentioned but more details are due to come over the following weeks. So far, the early leaks appear to have been accurate as the expansion will release on the 19th of May. 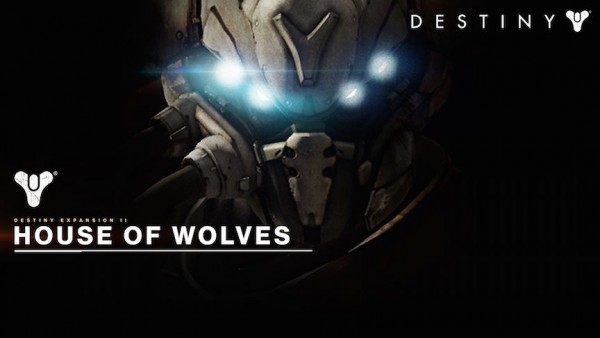 Additionally, it is very likely that the expansion will contain all of the content we heard about weeks ago when details on Bungie's future DLC plans leaked online. The expansion's story content will focus on The Reef, the mysterious queen and a group of Fallen enemies.

The Reef is expected to become a new social hub for higher level players, replacing the tower found earth. Following House of Wolves should be a much bigger expansion in September, aiming to fix all of the issues players previously had with the story, or lack of it.

KitGuru Says: People are very divided when it comes to Destiny. While I am very disappointed that the game has not seen a PC release, I have put around 100 hours in to the game on console and look forward to future content. Have any of you guys played Destiny at all? Will you return for the new expansion?