If any of you have been following or even playing Destiny since its launch last year, then you know that Sony has an extensive deal with Bungie and Activision to bring exclusive content to the PlayStation platform. Fortunately for everyone else, this content is timed exclusive so Xbox players will be getting a few extra maps, missions and vehicles in a few months.

Once the Sony barrier has been lifted on this content, Bungie has plans to bring out a little extra for all players. Bungie wants to reward early adopters of the game who played during its first year, ahead of the release of its third expansion ‘The Taken King’ in September. 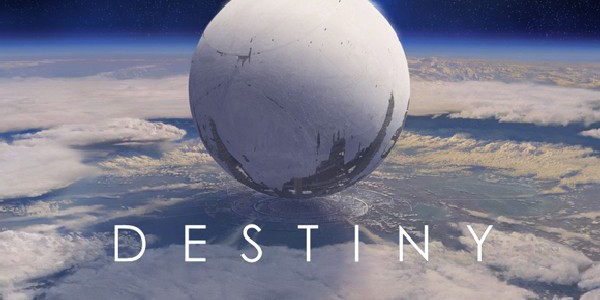 During an interview with Eurogamer, Bungie’s Luke Smith said:

“The previously Sony-exclusive strikes will be available this autumn on Xbox. But we’re not just re-issuing them. We’re also refreshing them completely with the Taken. We want you to experience The Undying Mind completely as it was with the Vex, and also in a Taken-ified version. We wanted to make it feel like more than last year’s model.”

“So Xbox players can play last year’s model and, as a community, Destiny fans can play through the new versions together and figure them out”.

So Destiny players will have some new content to look forward to around September time. However, it is possible that Sony will renew its timed exclusive deal with Bungie for the next year, meaning future expansions will have yet more exclusive PS4 content, that Xbox players will then have to wait a year to get their hands on.

KitGuru Says: I’m still surprised and a little disappointed that Destiny isn’t on the PC yet. However, I do play it quite regularly on the Xbox One so I will be looking forward to this  new content when it finally lands on the platform. Have any of you guys played Destiny? Has the DLC model put you off?

Google Stadia has generally been regarded by most to be a disappointment. The game streaming …