Fable Fortune is closing down

Following the closure of Lionhead studios back in April 2016, it came to light that a few of the developers there were working on a Fable-based card game. Upon leaving, those developers worked out a deal with Microsoft to keep the game alive under the name ‘Fable Fortune’. The game ended up being crowdfunded but now three years later, the game will be closing down.

Fable Fortune was being developed back during the height of Hearthstone's popularity but it didn't end up releasing until July 2017, at which point the perception of card game spin-offs had started to turn sour. The game was consistently updated throughout 2018 but last year, those updates slowed all the way down as interest in the game waned. 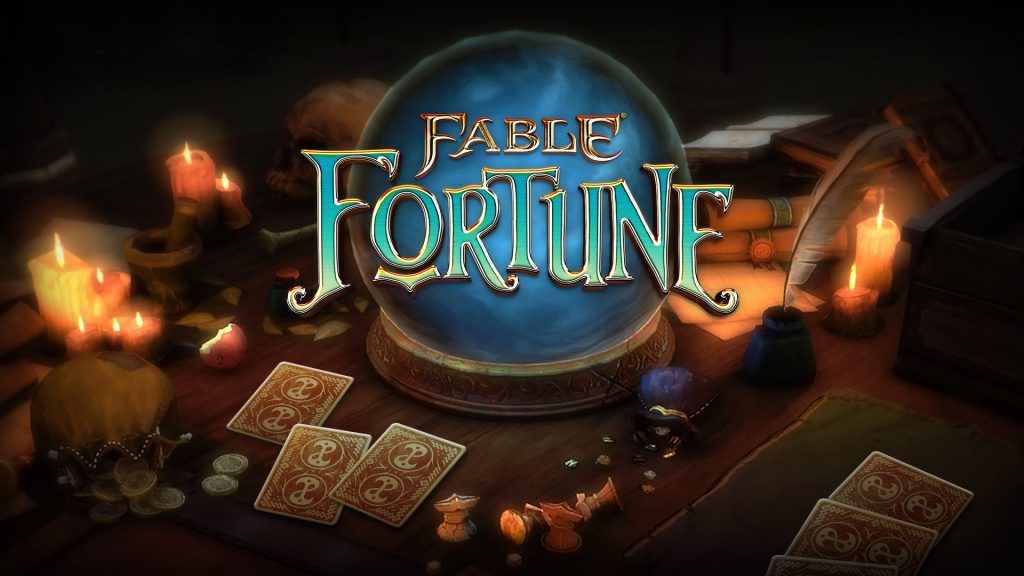 Last week, the Fable Fortune website received its first update since August 2018, announcing that servers will be shutting down on March 4th 2020. The in-game store has already been disabled, meaning card packs can no longer be purchased.

Anyone that has unopened card packs will be able to open them until the shutdown date. The message ends with the developers thanking everyone who played the game throughout its 30 seasons online.

KitGuru Says: The Fable franchise has been dormant for a long time and without a proper mainline game to drive interest, it is not too surprising to see that the spin-off couldn't reach new heights of popularity. Fable Fortune is going away but we may see Fable re-appear soon enough, with Playground Games rumoured to be working on a new RPG.